Dutch coach PepijnLijnders has revealed that midfielder Thiago Alcantara will miss the next two matches starting with the Carabao Cup third round encounter at bottom Premier League team Norwich City after he picked up an injury last weekend. 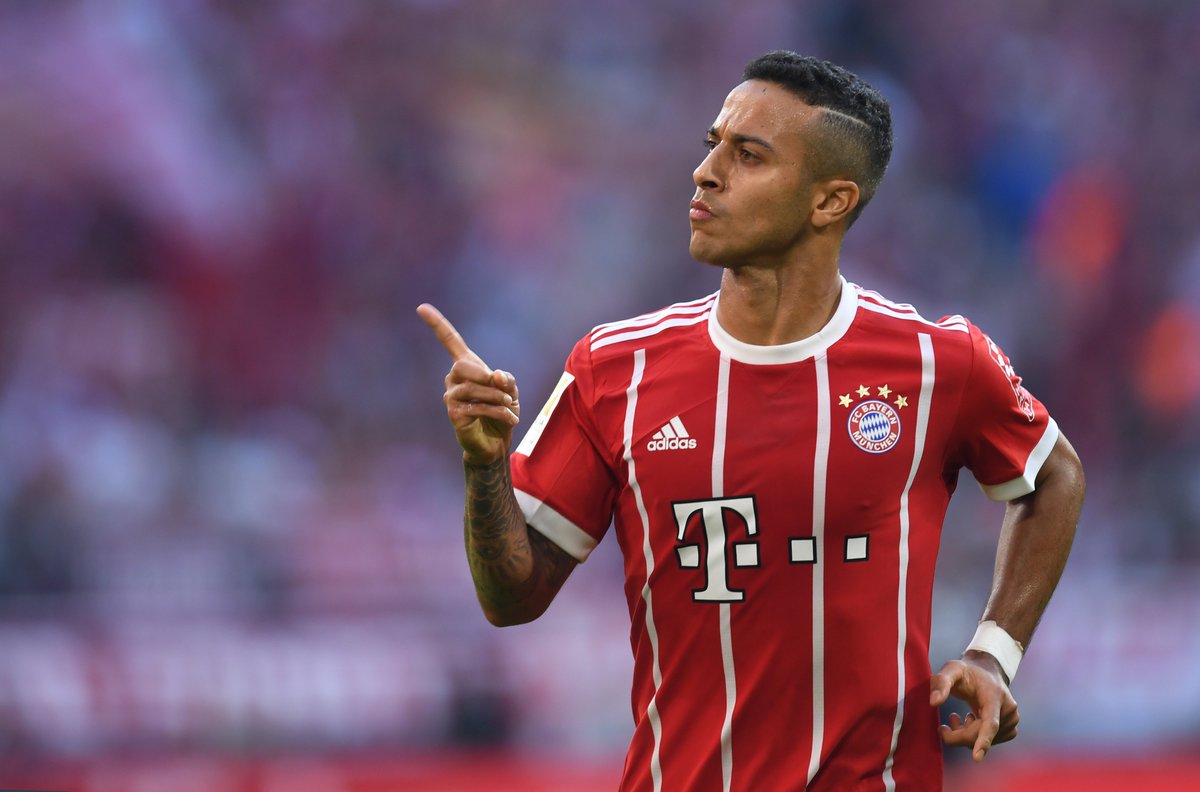 Lijnders is the assistant to Liverpool manager JurgenKlopp and he gave an update on the injury to Spanish international Thiago during his press conference ahead of the Norwich City clash in the Carabao Cup. According to him, Thiago is expected to sit out the Norwich City game at Carrow Road on Tuesday night as well as the Premier League trip to Brentford at the weekend.

Thiago was named in the Liverpool starting XI in the Premier League for the first time this season when Crystal Palace visited Anfield at the weekend and the calf injury sustained by him was the casualty recorded as the Reds ran out 3-0 winners at the expense of the Eagles thanks to the goals from Sadio Mane, Mohamed Salah and substitute Naby Keita.

The big win over Palace ensured that Liverpool secured top spot on the league standings after five games this season. The win took their point tally to 13 from the maximum 15. The Reds were joined by Chelsea at the Premier League summit after their impressive victory over Tottenham Hotspur in the London Derby.

Chelsea knew that only a big win will take them to the summit as far as the Premier League log is concerned and they were able to achieve that big victory at the home of their London rivals. Tottenham Hotspur were the better team in the first half before the Blues grabbed the hold of the game in the second half with three goals. The 3-0 away win over Spurs was made possible through goals from Thiago Silva, N’GoloKante and Antonio Rudiger.