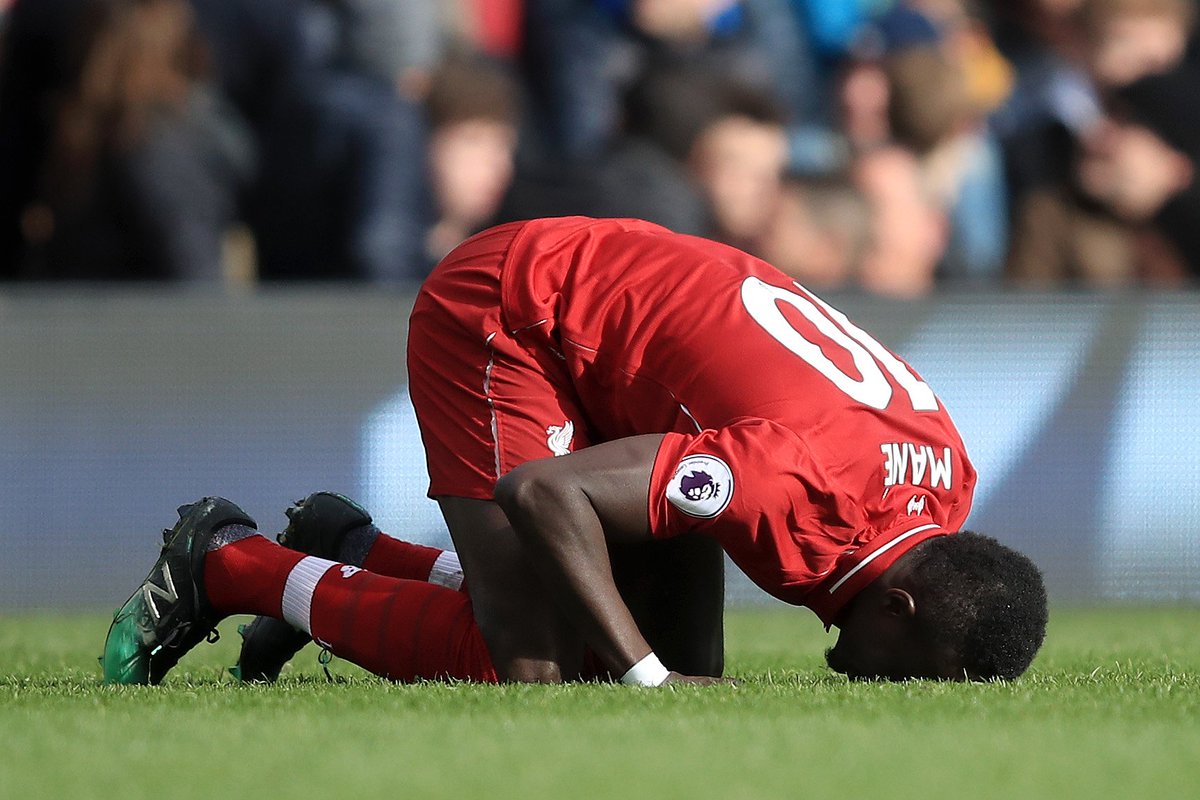 Liverpool are seeking a return to winning ways ahead of their trip to Southampton in the Premier League. The Reds would be the guests of hosts Southampton in the final match of week 17 league games on Monday night and they would be keen to get their title challenge back on track after the disappointing result of the last two league games. The results from the West Brom and Newcastle United matches have seen the chasing pack close in on Liverpool at the Premier League summit.

The Reds were held to a draw by West Bromat home in their penultimate game in the league. The Reds had taken a first half lead courtesy Sadio Mane before they were pegged back by the header from West Bromcentre back Semi Ajayi in the final minutes of the game as the two teams shared a 1-1 draw. In their last league outing, Liverpool were held to a goalless draw by hosts Newcastle United as the Reds failed to find the back of the net in the league for the first time this season. Liverpool manager JurgenKlopp is bidding to become only the fourth manager to win and retain the Premier League title by winning the competition again this season but he will have to fend off the likes of Manchester City, Liverpool, Leicester City and Tottenham Hotspur.