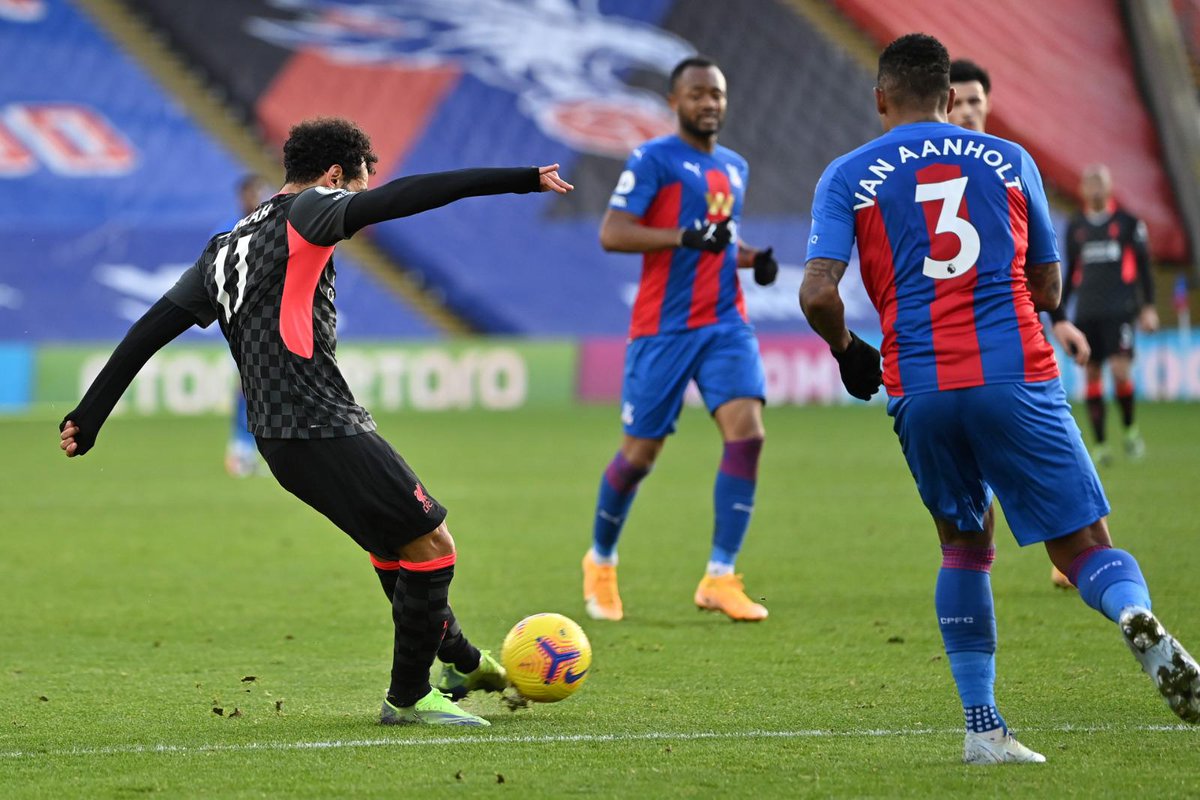 Liverpool showed why it would be difficult to wrestle the Premier League title from their grasp with their best performance of the season in the league to move level with leaders Spurs at the summit. The Reds have struggled to victory in a lot of their league games especially at home but the last two Anfield performances show that the Reds are gradually getting into their stride as the league gradually gathers pace.

In the last home game, Liverpool thrashed previous unbeaten Leicester City 3-0. The Foxes were unbeaten away from home this season until the trip to Infield two weeks ago. The victory over Leicester City, preceded the 4-0 thumping of Wolverhampton Wanderers at home in one of the week 11 league games played on Sunday as Premier League grounds welcome fans after an enforced nine-month break due to Covid-19. Mohamed Salah, GeorginioWijnaldum, Joel Matip and Nelson Semedo (own goal) were all on the scoresheet for the Reds. Thisisanfield.comrated the Liverpool players as follows:

Caiomin Kelleher – The young goalkeeper has now established himself as the number two behind undisputed first choice Alisson Becker. He followed up his first appearance of the season at home to Ajax Amsterdam in the Champions League in midweek with another solid performance against Wolves. 8

Fabinho – In the absence of the injured centre back duo of Virgil Van Dijk and Joe Gomez, the Brazilian international has made a seamless transition from midfield to defence–9 Man Of The Match (MoTM)

Andy Robertson –Apart from some tricky first half moments against Wolves speedster AdamaTraore, he has a fine game – 8

GeroginioWijnaldum–He scored a very good second goal for his team. An overall assured display for the Dutch international – 8

Curtis Jones – The young Liverpool midfielder continue to fill in for the injured midfield duo of Thiago Silva and Naby Keita. He had a good game – 7

Sadio Mane – The Senegalese international was not one of the goalscorers but he still played his part in the Nelson Semedo own goal. He has now gone eight games without finding the back of the net – 8

Mohamed Salah – A goal and assist for the little magician – 8