According to a report from Correio de Manha (h/t Sport Witness), Liverpool have set their sights on Matheus Nunes. The Sporting CP starlet has become a top midfield target for Jurgen Klopp, who is keen on shoring up his options in the middle of the park before the start of the new season. Liverpool have enjoyed unprecedented success through their scouting missions in Portugal lately. Luis Diaz from FC Porto has added a whole new flair to the club’s attacking department while summer signing Darwin Nunez has left everyone mesmerised with his recent performance in a pre-season friendly. 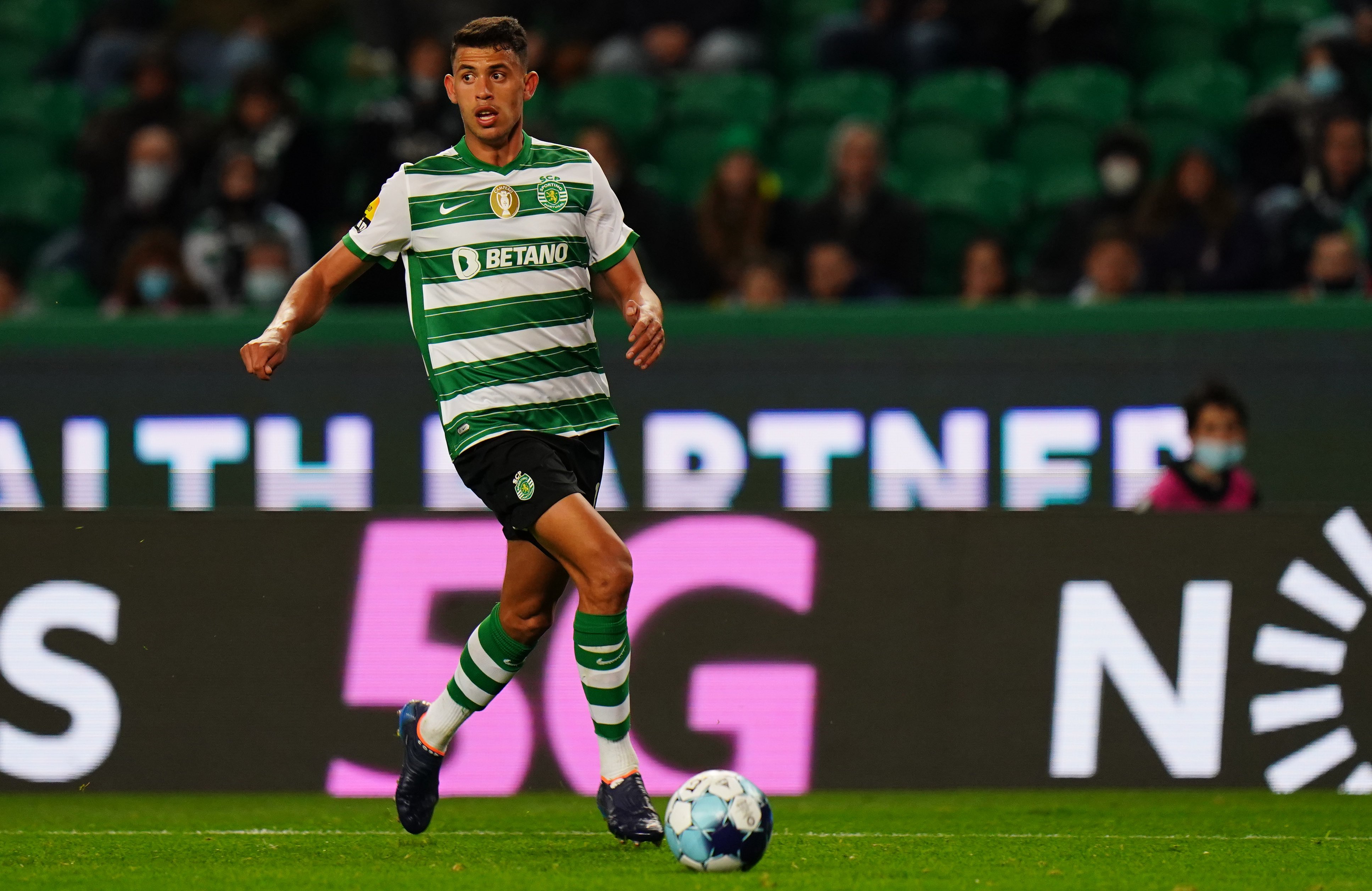 Liverpool are hoping to maintain such a high level of success by targeting Matheus Nunes ahead of the new season. The young Sporting CP star is regarded as one of the most sought-after midfielders in Europe, having enjoyed a rapid rise to prominence since his promotion to the senior side in 2020.

Nunes was the breakout star in Primeira Liga this past season, racking up 33 league appearances and impressing the onlookers with his work ethic and technical ability in the middle of the park. His performances have not gone unnoticed either, with a host of clubs interested in his services this summer.

Nunes was linked with a move to Everton and Newcastle United in the past. But the midfielder was quick to reject both their proposals in favour of a move to a bigger club. Manchester City followed up with their interest in the midfielder, although their capture of Kalvin Phillips could make the operation unattainable.

This puts Liverpool in the driving seat, in the race to sign the Portuguese international this summer. The Reds are in need of midfield reinforcements this season, especially with the likes of Thiago Alcantara, Jordan Henderson and James Milner currently in the final phase of their respective careers.