Liverpool have agreed a deal to transfer Japanese international Takumi Minamino to French club AS Monaco this summer. Sky Sports revealed that a deal worth £15.5m (€18m) has been agreed between AS Monaco and Liverpool. The initial fee for the 27-year-old attacker is £12.9 (€15m) plus £2.6m (€3m) in add-ons. 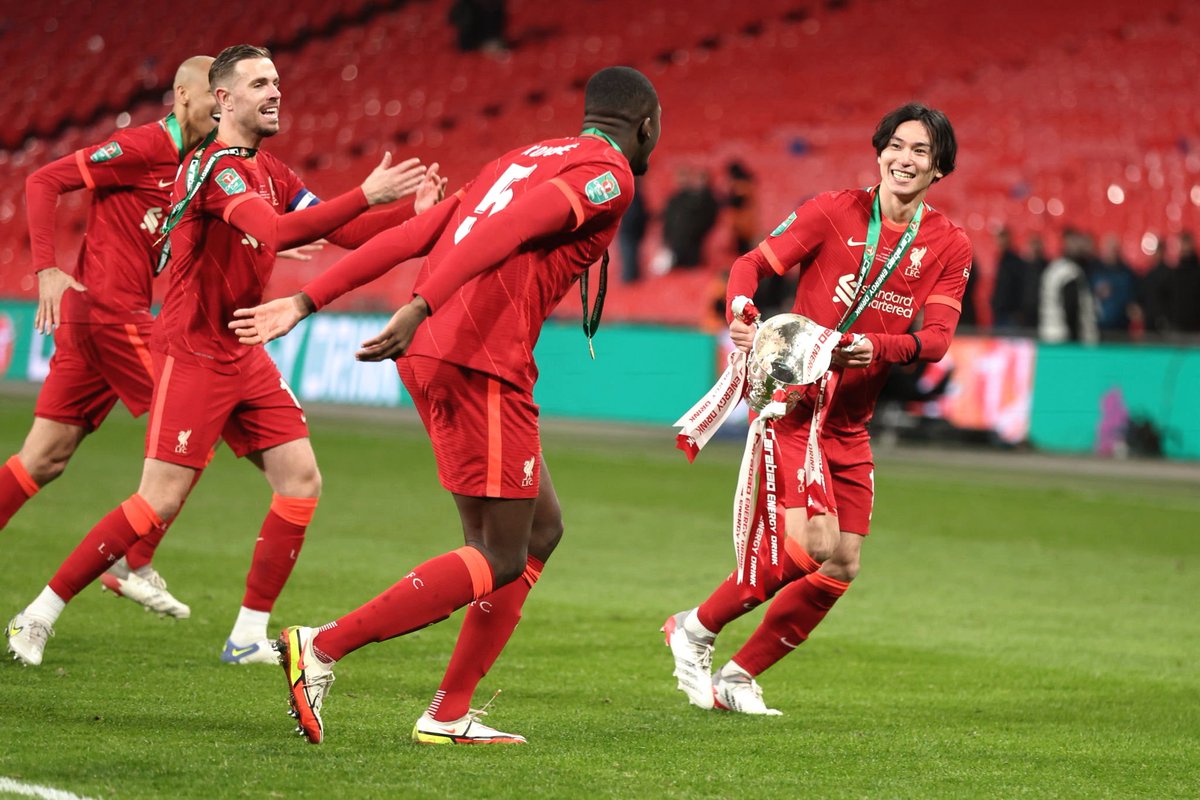 Minamino left Austrian side Red Bull Salzburg to sign for Liverpool in January 2020, and he has scored 14 goals in 55 appearances in the colours of the Reds. He scored two times in ten Premier League games while he was on loan at fellow Premier League club Southampton during the second half of last season.

Monaco target Minamino returned to Liverpool last summer on the back of his loan spell with the Saints and he scored ten times in 22 appearances for the Reds in all competitions including crucial goals in the FA Cup and Carabao Cup. Minamino played his part on the way to the Carabao Cup final before the penalty shootout win over Chelsea handed Liverpool the first domestic silverware of the season in English football. The Japanese player also played his part as Liverpool reached the FA Cup final before they won the competition for the first time under manager JurgenKlopp by seeing off Chelsea again on penalties. Minamino was a part of the Reds’ push for the quadruple. In the end, the Merseyside giants had to settle for two trophies rather than four trophies.

Liverpool have signed young Portuguese forward Fabio Carvalho on a free transfer from Fulhamplus Darwin Nunez from Benfica for a club-record deal of £85m. The Premier League heavyweights have been able to recoup some of the money spent on Nunez with the sale of Sadio Mane to German champions Bayern Munich and then Minamino to French Ligue 1 side Monaco.