According to Fichajes, Liverpool retain an interest in Ismaila Sarr, with Jurgen Klopp set to remain in the market for an offensive signing. The Senegalese international is one of the players the Reds are keeping tabs on, but there is plenty of interest from other Premier League clubs. Last week, when Ismaila Sarr scored a brilliant 50-yard lob against West Bromwich Albion, many opined the player did not belong in the EFL Championship. Soon enough, the 24-year-old’s name was mentioned alongside plenty of Premier League club, with a move away from Watford being what the player wanted. 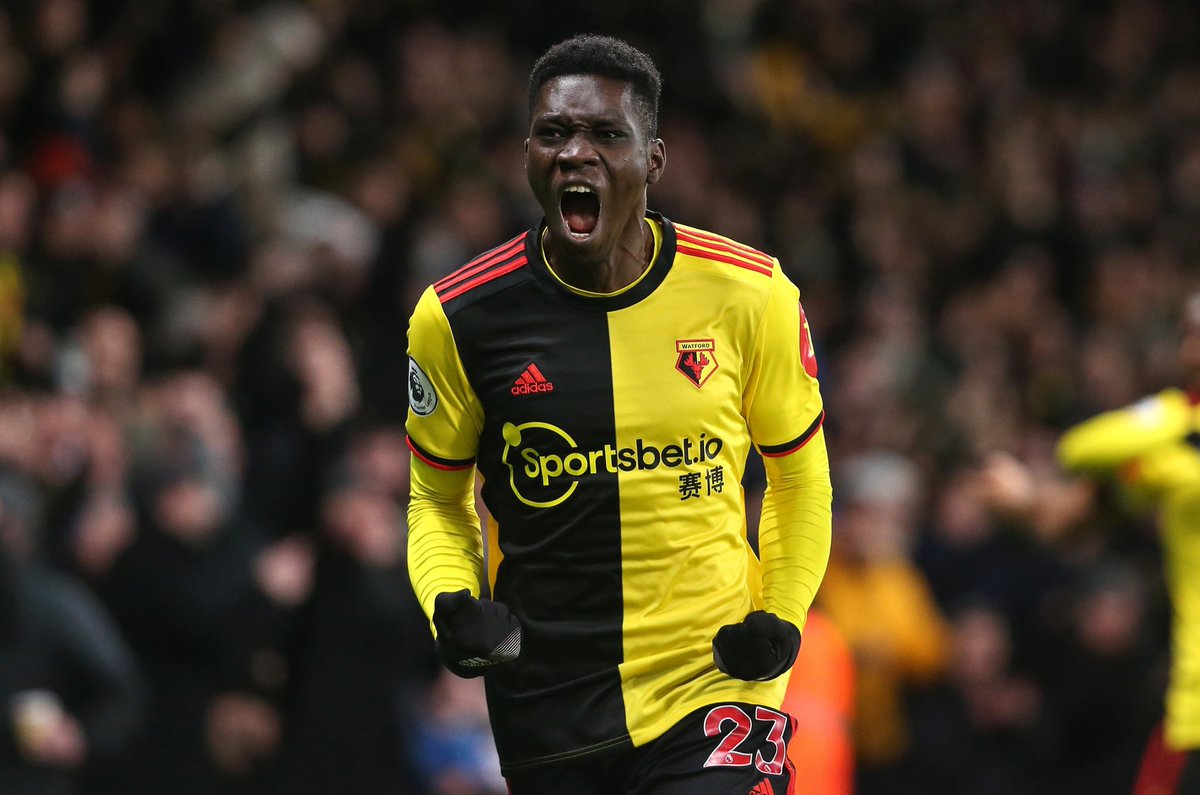 Having been frustrated by Watford’s asking price in the last two summers, the Senegalese wide man has somehow remained with the Hornets. Sarr does represent the club’s best chance to gain immediate promotion back to the Premier League, but the kind of interest he attracts may make it challenging for them to keep hold of the winger.

Leeds United are considered close to landing the 24-year-old attacker, with Jesse Marsch still in the market for a replacement for Raphinha. However, there is further interest from Crystal Palace, Everton, West Ham United and even Newcastle United in Sarr. Manchester United are also considering an approach, and Watford’s reported £35 million asking prices might not pose a problem for the big clubs. As things stand, Liverpool retain an admiration of the 24-year-old wide man, who has long been linked with a switch to Merseyside.

This summer, Jurgen Klopp could look at the void left by Sadio Mane’s departure and may consider bringing in a viable replacement. Liverpool did sign Darwin Nunez to shore up Klopp’s attacking options in the aftermath of the Senegalese international’s exit, but the wide areas remain somewhat short of the required quality.