According to Goal Brazil, Liverpool remains uninterested in allowing Roberto Firmino to leave the club amid heavy interest from Juventus. Jurgen Klopp is eager for continuity and wants the Brazilian in his attacking setup next season. One would argue the chances of Roberto Firmino playing with regularity next season have drastically diminished with the arrival of Darwin Nunez. The 30-year-old only started 17 games across all competitions last campaign, scoring 11 goals in the process. 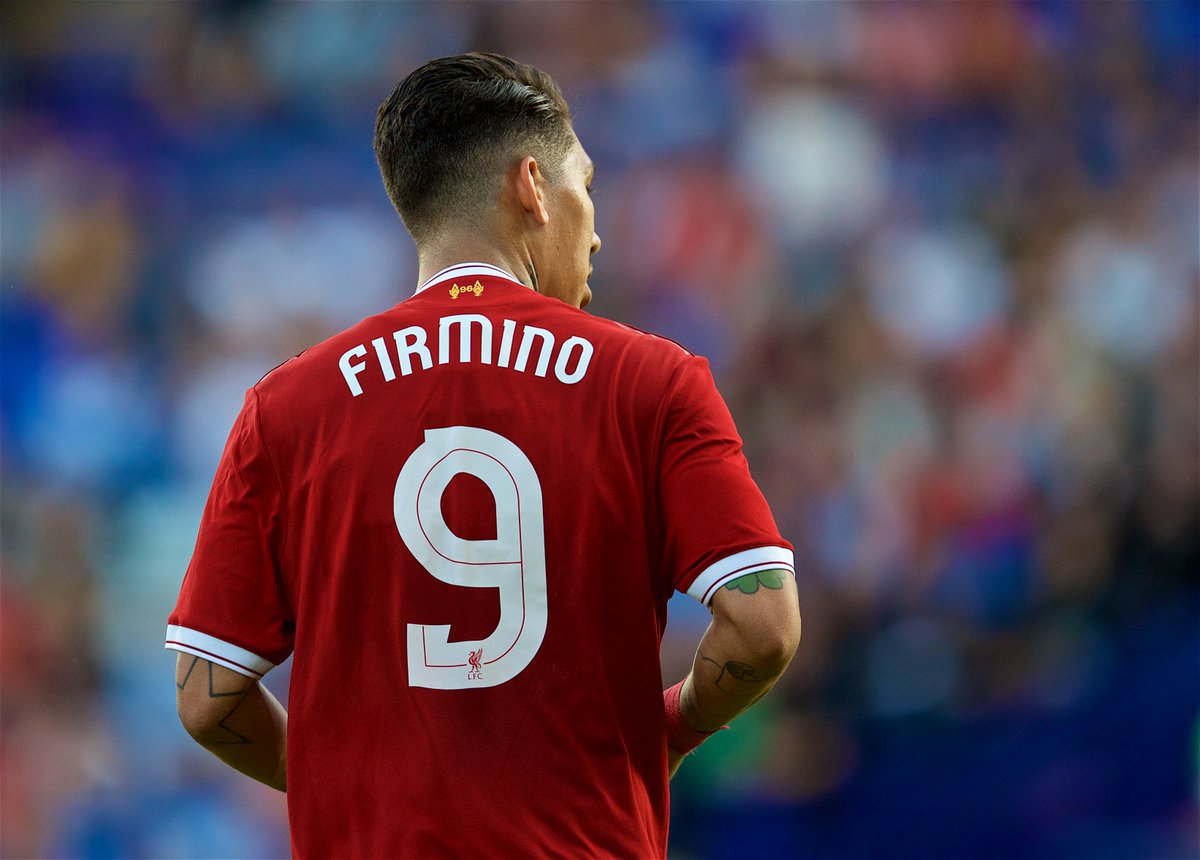 There was a reasonable impact on his playing time following the January signing of Luis Diaz. Despite that, Klopp trusts the Brazilian to be an important part of his attacking setup and wants continuity with the striker in his team. Liverpool have already sold Sadio Mane to Bayern Munich this summer while also losing backup attackers like Divock Origi and Takumi Minamino. Losing another settled forward will diminish the team’s overall quality.

Firmino has been attracting serious interest from Juventus recently, who remains keen on adding an experienced forward to their roster. Massimiliano Allegri wants to bring in an experienced forward to complement Dusan Vlahovic, who was signed in January. Juventus allowed Paulo Dybala to depart on a free transfer and decided against taking up the buy option on Alvaro Morata. The Italian giants have reportedly reignited their interest in Morata but are also looking at alternatives, with Firmino one of their preferred targets.

Reports from Italy seemed to suggest a possible offer worth €23 million was presented, but in truth, Juventus have not yet made any formal bid for the Brazilian. However, Firmino has a year left on his deal at Liverpool, which from a business point of view could tempt the Merseysiders to consider a solid proposal. The Reds are considering holding crunch talks with the forward to sort out his future.