Premier League champions Liverpool have been buoyed by the news that two of their players will return to training this week. According to the publication from the stables of the Daily Express, the Liverpool duo of Diogo Jota and Fabinho will return to training this week in what would be a morale booster to a stuttering Liverpool team. Diogo Jota has been missing since the Champions League group stage clash with FC Midtjylland of Denmark. The Portuguese international sustained a knee injury during the game played in December and has not featured for Liverpool since then. Diogo Jota is a new signing at Liverpool following his transfer from fellow Premier League club Wolverhampton Wanderers. Liverpool paid around £45m to sign him from Wolves at the start of the season. Jota scored nine goals in 17 appearances for Liverpool. The Portuguese international scored five goals in nine league outings.The injury to DiogoJota was a big blow to Liverpool as he was a reliable forward option for JurgenKlopp if he wanted to give any of the front trio of Mohamed Salah, Roberto Firmino and Sadio Mane a breather. 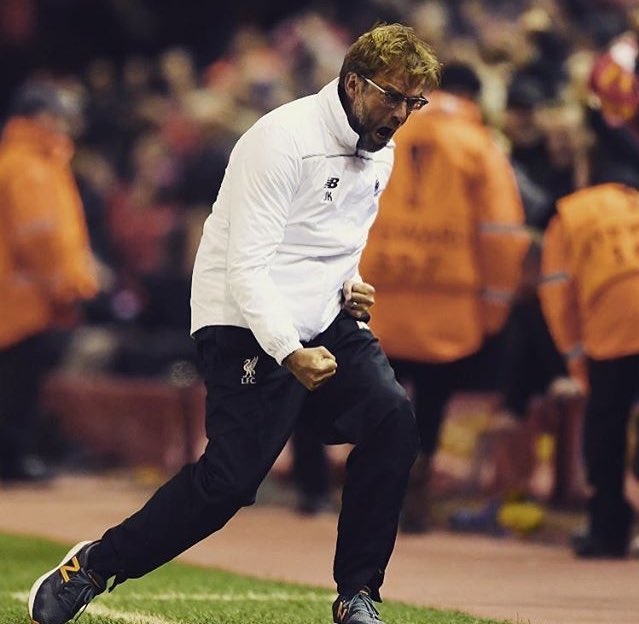 Just like Diogo Jota, Brazilian international Fabinho is expected to return to training ahead of the Premier League trip to Sheffield United this weekend. Liverpool have lost the last four games in the league but they are still the overwhelming favourites to secure the three points on offer ahead of bottom club Sheffield United. Fabinhohad missed three games in the league before returning for the recent Manchester City game, which ended in a 4-1 defeat for Liverpool at home in the league. Fabinho suffered a recurrence of his injury during that Manchester City and that forced him to miss the last three games in all competitions including the 2-0 away win over RB Leipzig in the Champions League.