Scotland captain Andy Robertson has revealed that the playoff semi-final tie with Ukraine ended with the right outcome of defeat for his team after they failed to perform during the game. The Liverpool defender talked about the performance of his team shortly after the game at Hampden Park in Glasgow. The Liverpool left-sided defender told Sky Sports that Scotland didn’t start the game against Ukraine well and they were punishedby their opponents. 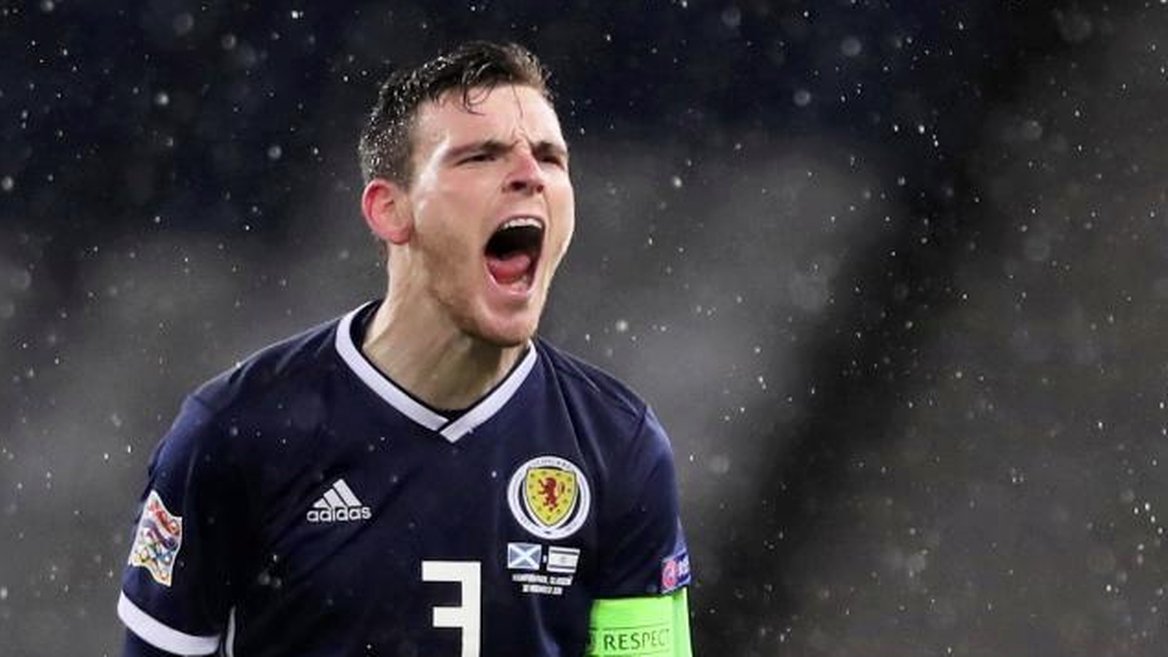 Robertson led the Scotland team at home to Ukraine in their playoff semifinal tie from the European section of this year’s World Cup tournament four days after he was involved inthe Champions League final for Liverpool. He was in the team beaten by Real Madrid to win their 14th European crown.

Scotland and Ukraine contested for the right to face Wales in Cardiff in an European playoff final tie for the Qatar 2022 FIFA World Cup tournament. At the end of the game, it was Ukraine who will take on Wales after a 3-1 win.

West Ham United forward AndriyYarmolenko was the difference between the two teams at the end of the first half after his strike gave Ukraine a slender 1-0 lead. He produced a good finish for the only goal of the first 45 minutes. The Ukrainians doubled their lead just after theinterval through a header from Roman Yaremchuk. It took four second half minutes for Ukraine to double their lead in Glasgow. Celtic midfielder Callum McGregor halved the deficit for Scotland on 79 minutes to ensure that the game was on a knife edge for the rest of the game. In the end, Ukraine managed to see out the game and also added a third goal through ArtemDovbykin the 95th minute off the assist from Manchester City midfielder OleksandarZinchenko.