Manchester United manager Ole Gunnar Solskjaer has a lot of injuries to worry about as he prepares for the visit of Jurgen Klopp and his Liverpool manager. Solskjaer might be without six players for the upcoming Liverpool game in the league this weekend. Two players namely Fred and Raphael Varane have been ruled out of the game, while four players are doubtful with injuries. 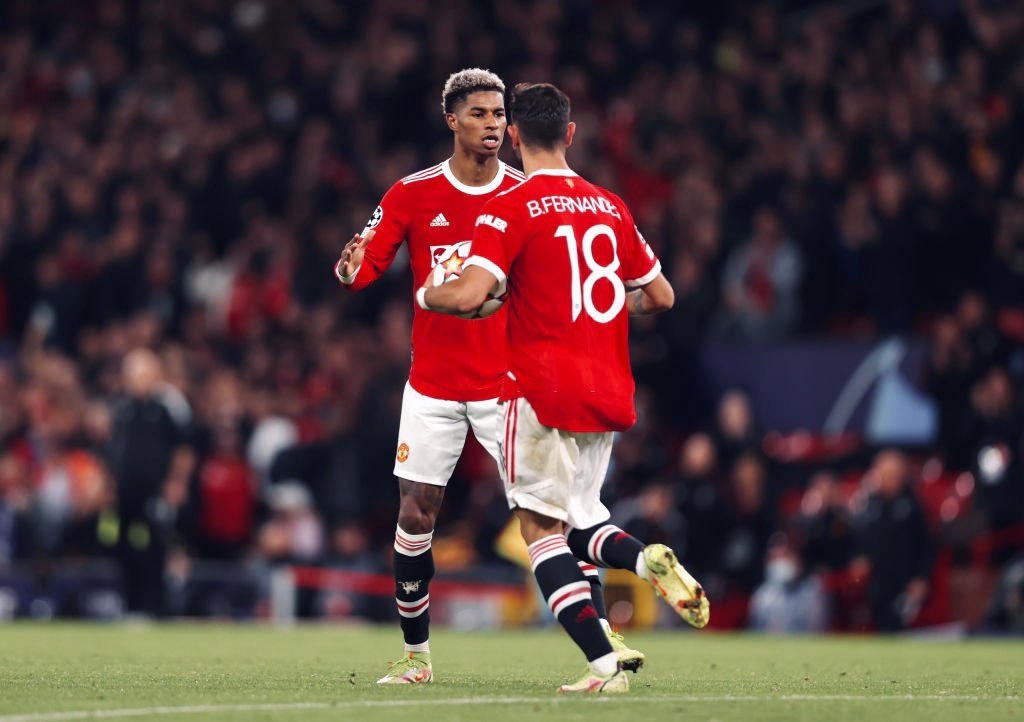 Portugal national team player Bruno Fernandes is one of the players are on the treatment table ahead of the home league clash with the Reds. In his pre-match press conference on Friday, Solskjaer informed media practitioners that Fernandes is doing everything in his power to make the Liverpool game after he picked up a knock in the Champions League comeback win over Atalanta of the Italian Serie A earlier this week. Fernandes was the provider of the first goal as Manchester United recovered from a two-goal deficit at the half-time break to score three second half goals and beat Atalanta 3-2 at Old Trafford.

The loss of Bruno Fernandes could be a big blow for the Red Devils as he has played all the games in the league and in Europe this season. He has four goals in all competitions for Manchester United this season with all the goals coming in the league.

Manchester United are winless in the last three games before facing Liverpool who are the only unbeaten team in the Premier League this season.