Bradley was the coach of Egypt from 2011 to 2013 and during this time Salah was a young player who has been just admitted to the national team. He was still playing in the domestic league of Egypt for the club Al Mokawloon. 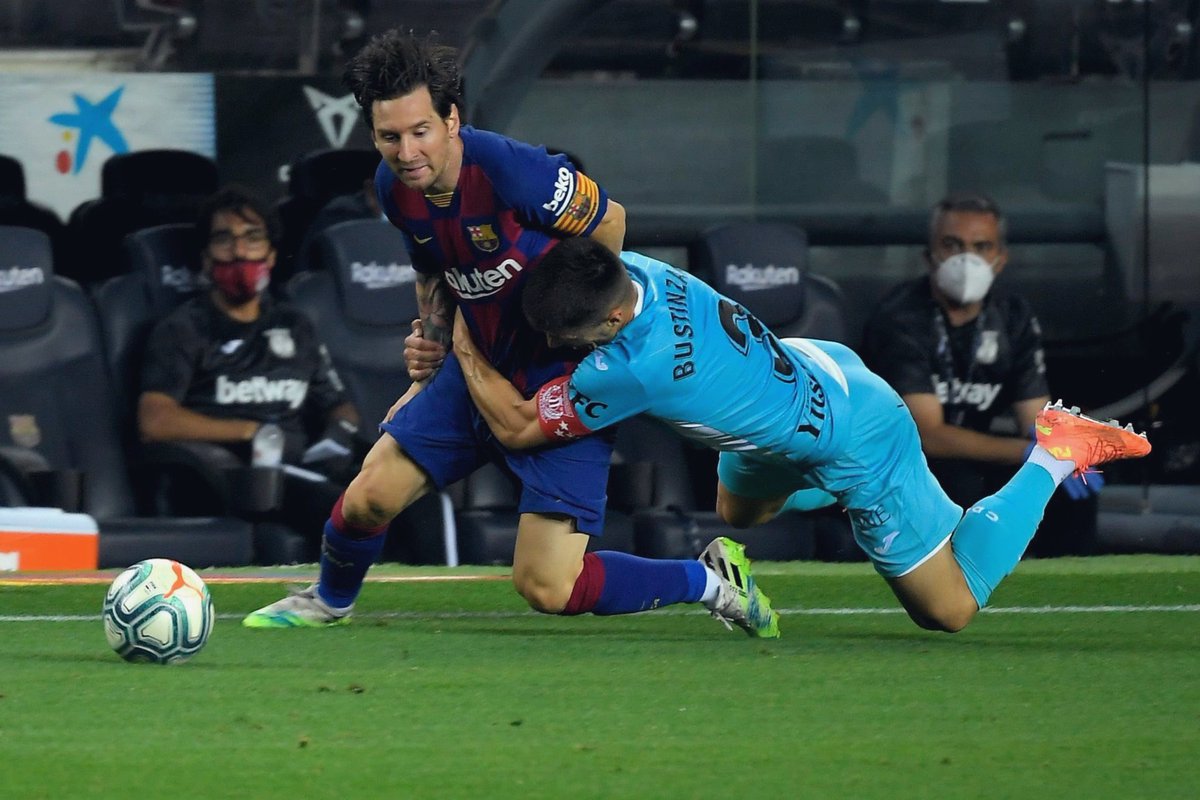 Later he was transferred to Basel a club on Switzerland and then he had played along in Chelsea, Florentina and Roma. But he became to be more noticed when he started playing among Liverpool. He was transferred to Merseyside in 2017 and along with the club, he was able to achieve many trophies.

Salah has scored 70 goals by playing for 100 Premier League matches. He with the teammates of Liverpool lifted the Champions League, Club World Cup and is now nearing the Premier League title too. In this season he has contributed 16 goals from 26 appearances. They are just two wins away from the cup and 25 points ahead of Manchester City who is sitting in the second slot of the league table.

Bradley during his stay at the Egyptian national team where Salah was just a young player has advised him to follow the game of Lionel Messi. He believes that this has helped him to improve his game and skills in football. He also said that Salah has improved a lot than before and now he is a great player.

“Back then I tried to change his position to play deep as a striker, because he has the speed. He Is now one of the best players in the world.” he told Egyptian TV channel SadaElBalad.

Salah along with the team is getting ready for the resumption of Premier League. They just need six points to secure the title. Their first game is against Everton on June 21 and two days later they have a match against Crystal Palace. If they manage to win these matches, they can take down Manchester City, their next opponent without the worry of title.