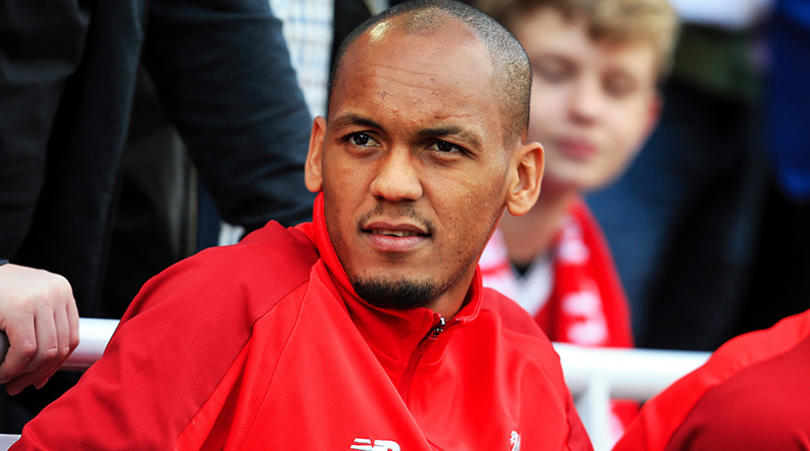 Brazil international Fabinho has said that he is keen to learn more from manager Jurgen Klopp after an unfavourable start to his Liverpool career. The 24-year-old became the Reds’ first signing for the summer after joining the Reds from AS Monaco and many had expected him to cement a regular role at the heart of the midfield.

However, since the start of the season, Fabinho has generally been warming the substitutes’ bench and he has yet to make a Premier League appearance for the Merseyside giants. Speaking to reporters, Fabinho said that he is doing good in terms of adapting to the English game and he is hoping to leave up to the demands of Jurgen Klopp on the long run.

He said: “My process to adapt to English football has been very good. Since pre-season, I believe I have understood the way Jürgen Klopp plays and the way the team plays. My relationship with my teammates has also been very good. I’m playing a little more and it’s important to adapt on the pitch by playing matches. It’s a new experience for me because Klopp has a different style of work from the way I’m used to, but this is something I will learn. I have learned a few things from him but it is just the start. He is a coach who demands a lot from his players.”

Since the season began, Klopp has generally swapped between Jordan Henderson, Naby Keita, Georginio Wijnaldum and James Milner for the three midfield spots but the German coach may have to rethink the strategy during the international break with the latter having sustained a hamstring problem during the recent goalless draw against Manchester City. According to The Mail, the former Manchester City star is expected to be sidelined for around a month with the muscular problem and this may offer Fabinho with the chance to break into the scheme of things for the league duties.