Liverpool midfielder Fabinho believes Chelsea may regret the departure of Tiemoue Bakayoko to AC Milan during the recent transfer window. The France international struggled to make much of an impression during his debut season with the Blues last term and this witnessed him join the Rossoneri on a season-long loan this summer with the option to buy. 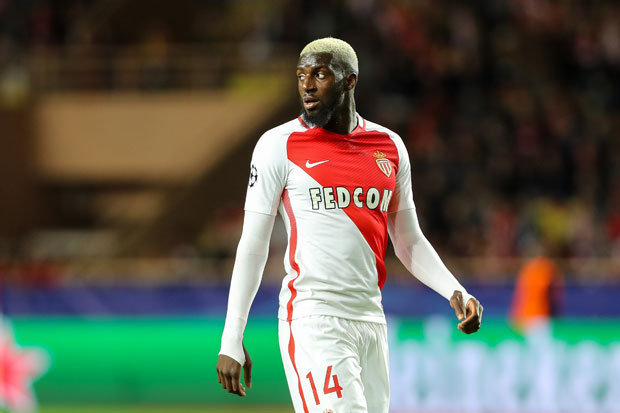 Speaking to reporters, Fabinho was supportive of his former Monaco teammate and did not feel that the Frenchman underperformed during the previous campaign. He added that the midfielder has the made the right move to head to the Serie A and hopefully, the Blues don’t regret losing him on a permanent basis.

He said: “I don’t think he struggled that much. I watched a few games and he seemed always good to me. Obviously, in your first season in a new club it’s always difficult and I wasn’t expecting him to leave, but AC Milan are getting a great player — I’m sure he’ll be able to prove how good he is and show what he did at Monaco. I’m sure if he comes back to England he will be stronger and will show everyone what he’s capable of.”

Bakayoko’s career with Milan has not got off to the best of starts after being criticised by manager Gennaro Gattuso during the Serie A opener against Napoli. The Frenchman was handed his debut from the bench when the Rossoneri were leading 2-1 but he struggled to make a notable impact as Napoli secured a 3-2 comeback triumph.

Meanwhile, Fabinho has yet to make his own impression with Liverpool, having failed to make a single appearance since the start of the campaign. Reds boss Jurgen Klopp has suggested that the midfielder is not quite ready for the intensity of the Premier League game but the Brazilian may not be far off from making his debut for the Reds.