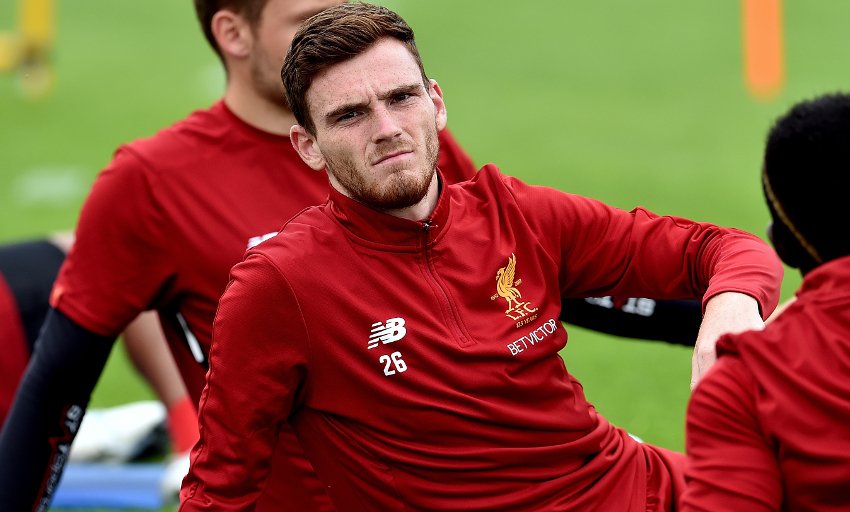 Liverpool defender Andrew Robertson has said that the defeat to Manchester City does not change anything, given neither team are close to securing the Premier League title. The Citizens managed to reduce the Reds advantage at the top to four points after the 2-1 triumph on Thursday night but Robertson does not remain overly concerned about the outcome. 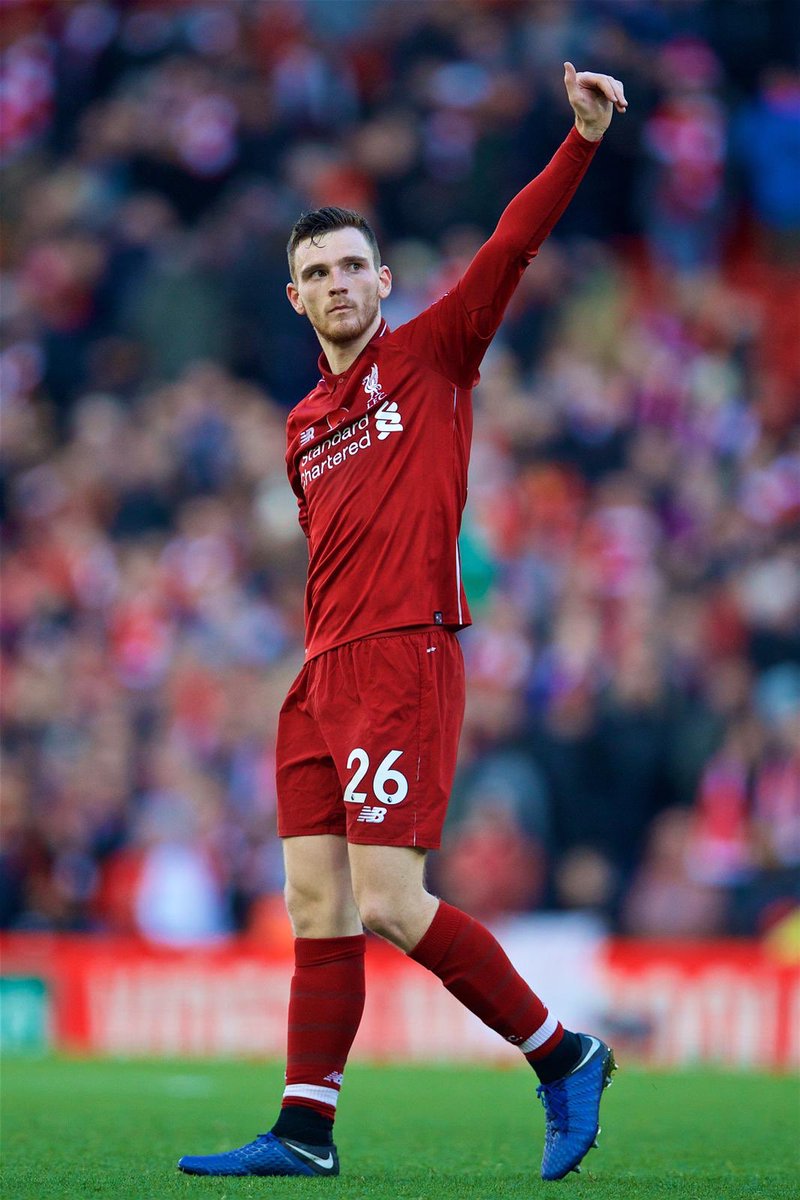 Speaking after the game, the Scotland captain said that the result does not change anything and both teams have plenty of matches ahead whether the title could be decided, he quipped: “It doesn’t change anything. It is just the same if we had won. It would have been nice to be 10 points clear of them and nine points above Tottenham but we wouldn’t have won it (the title). Credit goes to them but we are still four points clear at that is what we have got to remember.”

Meanwhile, Virgil van Dijk shared the same opinion over the outcome and highlighted that the Reds are still in pole position for the title with the four-point advantage they possess. Liverpool had gone through a similar patch during the 2013/14 season where they looked primed to secure a maiden Premier League title before the collapse at the end.

However, with the current Reds side, they have looked much more effective with the defensive side of the game and hopefully, the injury comeback of Joe Gomez during the final months of the season can help the Reds shore up the defence further. Meanwhile, Jurgen Klopp’s team have a fairly comfortable fixture list over the next five matches but they may need to show some caution against Leicester City, who have got the better of Chelsea and Manchester City already this term. Before the run, however, they have an away game against Wolverhampton Wanderers in the FA Cup third round.