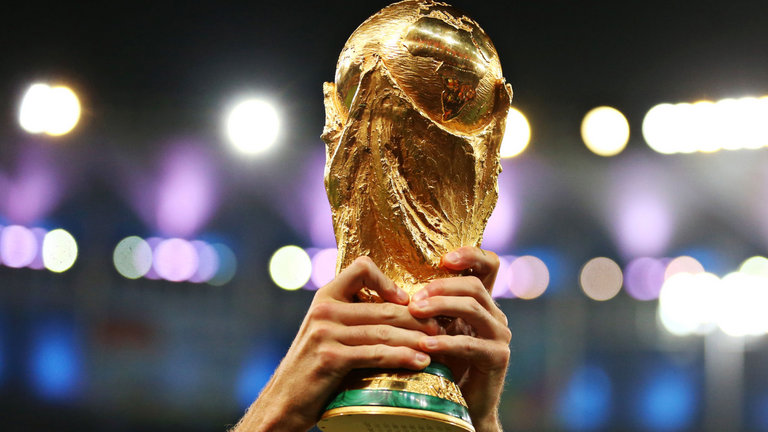 The year is 2018. Another World Cup is upon us, set to be hosted in Russia. The best of the best players will gather during the summer for competition to lift the most prestigious trophy in the game. Several Liverpool stars are expected to make the tournament.

From the back, Simon Mignolet is set to join the Belgian national team at the World Cup finals despite the rotation at Anfield which has recently not been to his favour. He would serve as back-up to first choice Thibaut Courtois of Chelsea.

Since the Christmas Schedule, Loris Karius has been the preferred choice for Jurgen Klopp. He has been impressive with limited mess-ups unlike in the time past. He seems to be winning in the rivalry between the keepers. However, he stands a limited shot at making the World Cup team as the German team is very competitive. Joachim Low can be fluid in his selection but Karius has to wait in line. There is Manuel Neuer, who should be fit in time, and Marc-Andre ter Stegen of Barcelona has been quite decent and is worth second choice.  There is Bernd Leno of Bayer Leverkusen and Kevin Trapp, who seem to have lost his top spot in Paris St Germain.

In defence, Joe Gomez and Trent Alexander-Arnold stand a good chance of making the World Cup. Nathaniel Clyne has been out for sometime now and the competition for the right back role is high. Alberto Moreno has not been a regular so there are concerns if he would make the star-studded Spanish national team.

Jordan Henderson, Alex Oxlade-Chamberlain and James Milner are likely to make the cut for England bar any injury. Emre Can is set to play in defensive midfield for Germany.

In attack, there are concerns the recovering Adam Lallana might lose his spot in the English set-up. He missed the first half due to injury and has had a hard time getting his spot in the high flying Reds team. Sadio Mane will lead the attack for Senegal, as with the sterling Mohammed Salah. Roberto Firmino will make the Brazilian squad but will have his game time limited.

So, we will see some Liverpool stars in Russia this year. We can expect thrilling matches. If you are looking for more excitement, visit some of the best online sites like BettingTop10 and try to guess the winner, there are plenty of fantastic odds to chose from.