Liverpool have splashed the cash during the 2018 summer transfer window with Jurgen Klopp adding a number of top-class players to his squad. The Reds have rolled the dice and are banking on their new recruits bringing them instant success this season but they must hit the ground running if they are to overthrow City at the top of the Premier League table. 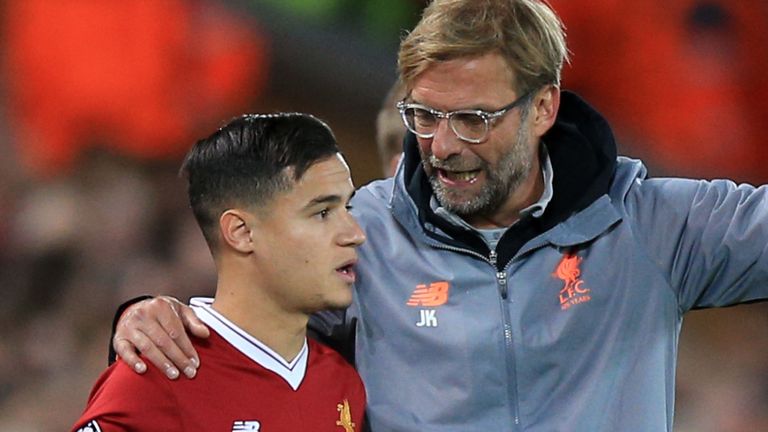 Liverpool were hugely entertaining to watch last season but the Merseyside club could only finish fourth, 25 points behind champions, Manchester City. They netted 84 times and managed to remain unbeaten at Anfield but despite reaching the Champions League final, they ended the campaign trophy-less. Fans are demanding improvement and the board have responded by stumping up the cash to sign Alisson, Fabinho and Naby Keita. Xherdan Shaqiri also arrives from relegated Stoke but the mercurial Swiss international is only likely to be a fringe player.

Alisson’s arrival is particularly significant with the Brazilian stopper hoping to bring some stability to a previously troublesome position. The former Roma man joins for £65 million, officially becoming the world’s most expensive goalkeeper and is viewed as a significant upgrade on both Lorius Karius and Simon Mignolet. He impressed at the World Cup 2018 as part of a Brazilian side who reached the quarter-finals of the competition. He came up against his new teammate Shaqiri during the group stage with the pair playing out a 1-1 draw in Group E. Vladimir Petkovic’s Switzerland will be competing in the UEFA Nations League in September and have been drawn alongside Belgium and Iceland in Group 2 and they’ve been priced at 11/4 in the international football betting markets to finish above their rivals. Shaqiri is likely to play a significant role for his country once again. 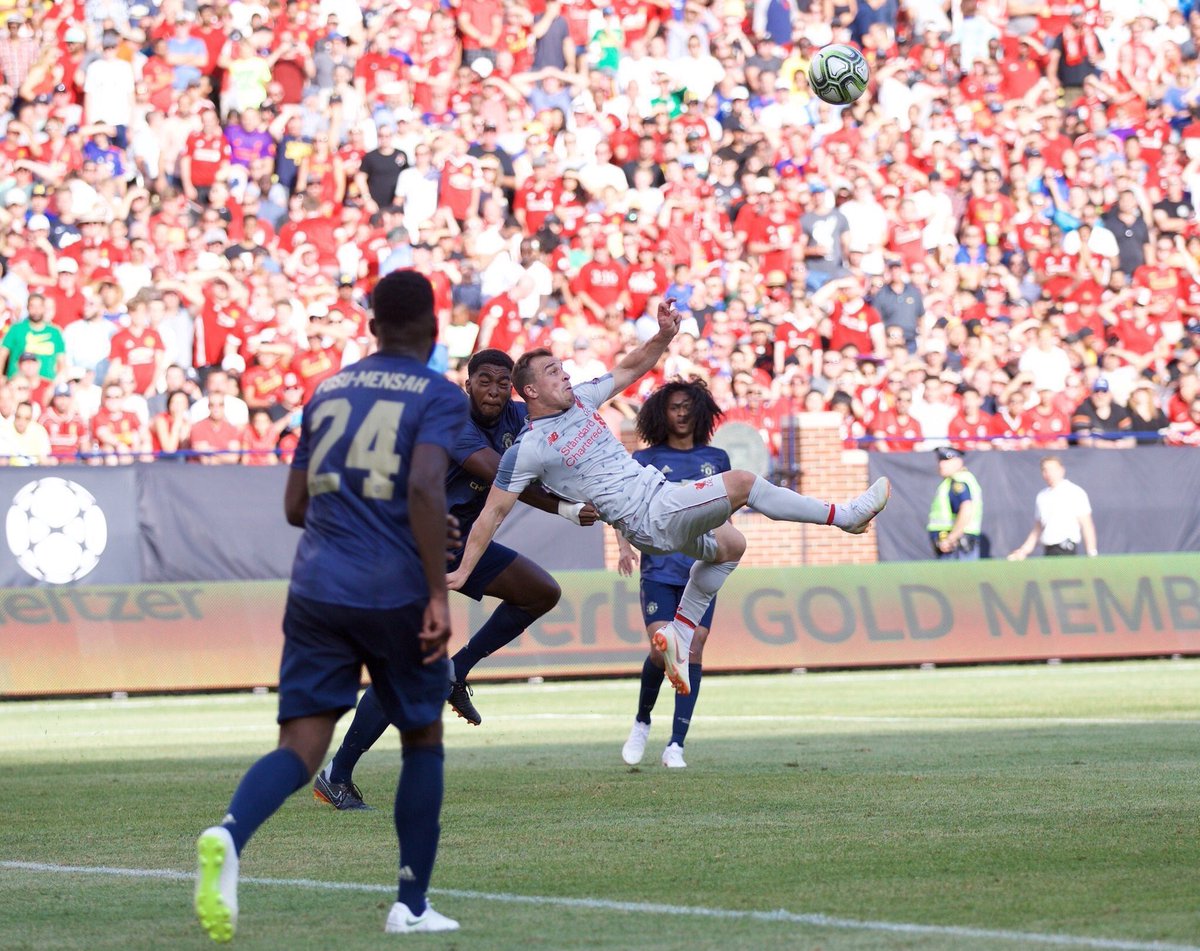 Naby Keita and Fabinho will significantly bolster the Liverpool midfield and both should bring unique qualities to the Premier League. The former is a creative hub and impressed in the Bundesliga last year. At just 23, there is plenty of improvement to come and his statistics from last season show that he created more clear-cut opportunities than James Milner, Jordan Henderson and Georginio Wijnaldum put together. Fabinho is able to turn defence into attack in the blink of an eye and rarely surrenders possession. The aforementioned Wijnaldum is the player likely to make way for the new additions.

These signings have got Liverpool fans dreaming of success and they certainly enter the 2018-19 season with plenty of strength in depth. They are still missing Alex Oxlade-Chamberlain through injury and Daniel Sturridge’s fitness record is a worry but overall, the Reds look capable of a title challenge. Klopp’s side need to improve their away record with just nine wins from 19 matches on the road last season but having the likes of Keita, Fabinho and Shaqiri in the side should certainly help them find a way past stubborn opponents. Alisson’s assuredness between the sticks should also help them defensively and the Merseyside outfit should be able to provide a realistic challenge for Pep Guardiola’s side this campaign.