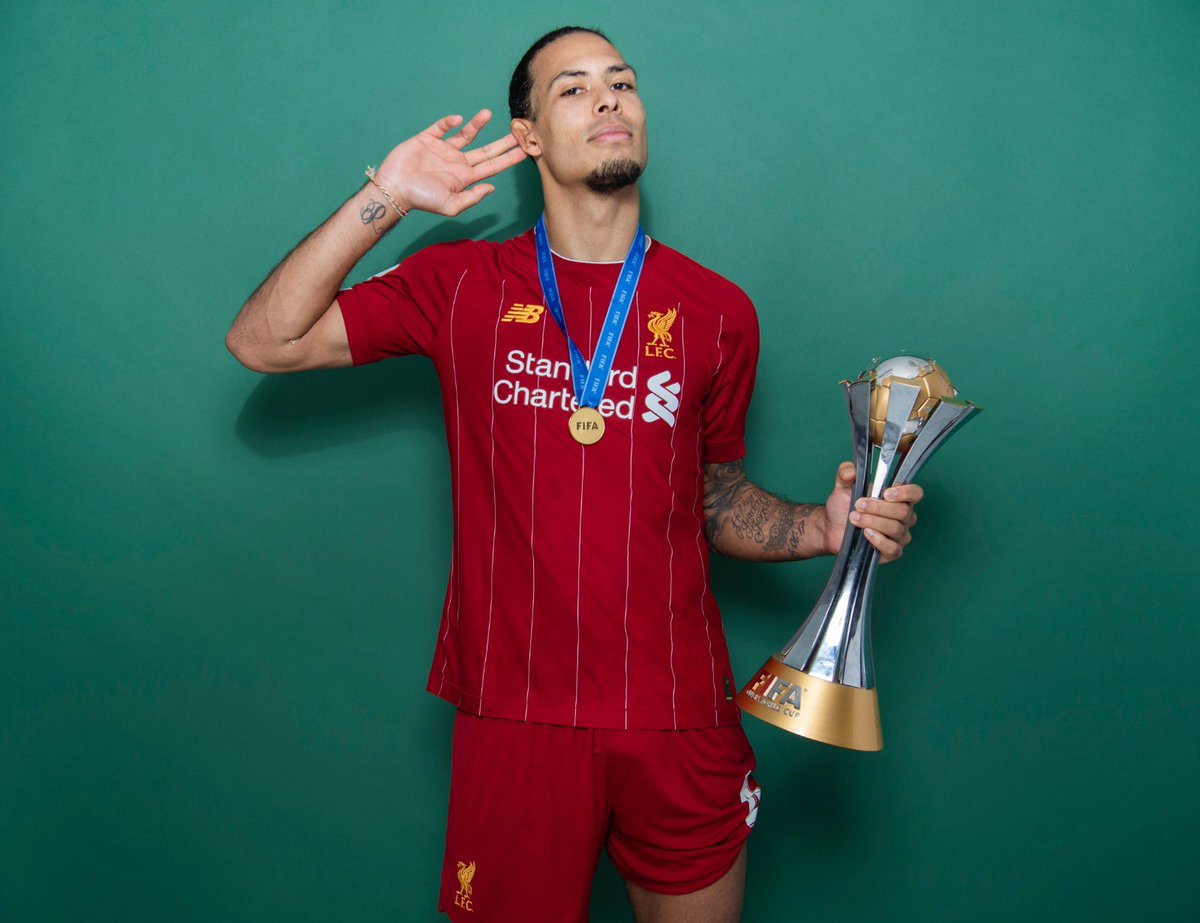 Liverpool defender Virgil van Dijk has clearly stated that the Reds don’t have any pressure on their shoulders despite holding an eight-point advantage at the top of the Premier League standings. The Merseyside giants ended the previous league season on a high with nine victories on the bounce and they have continued the form this term with by winning each of their opening eight games.

Speaking on Sky Sports, Van Dijk said that he does not keep a close watch on the proceedings of the Citizens. He added that the Reds don’t have any pressure in the title pursuit and the onus is on the Citizens to defend their title coming from behind, he told: “I don’t watch Man City’s games but I have family and friends who text me or say something, especially after the Wolves game.

“That’s just part of life but we’ve learnt from last year that we don’t have to look to the others until the end of the campaign. So far, we have been doing well but Man City are definitely not going away. I don’t think we have anything to lose. Man City are the champions, they’re defending their title and we want to get it. In my point of view, we just have to go for it.”

Pep Guardiola’s side have already suffered a couple of shock defeats to Wolverhampton Wanderers and Norwich City this term and they can’t afford to drop anymore points, particularly with the Reds maintaining their 100 percent start to the campaign. Liverpool are scheduled to face Manchester United and Tottenham Hotspur in the forthcoming matches and a victory in both of those games would create history as they would become the first team to win 19 Premier League matches on the trot. The Citizens currently hold the record after winning 18 straight top-flight games during the 2017/18 season.