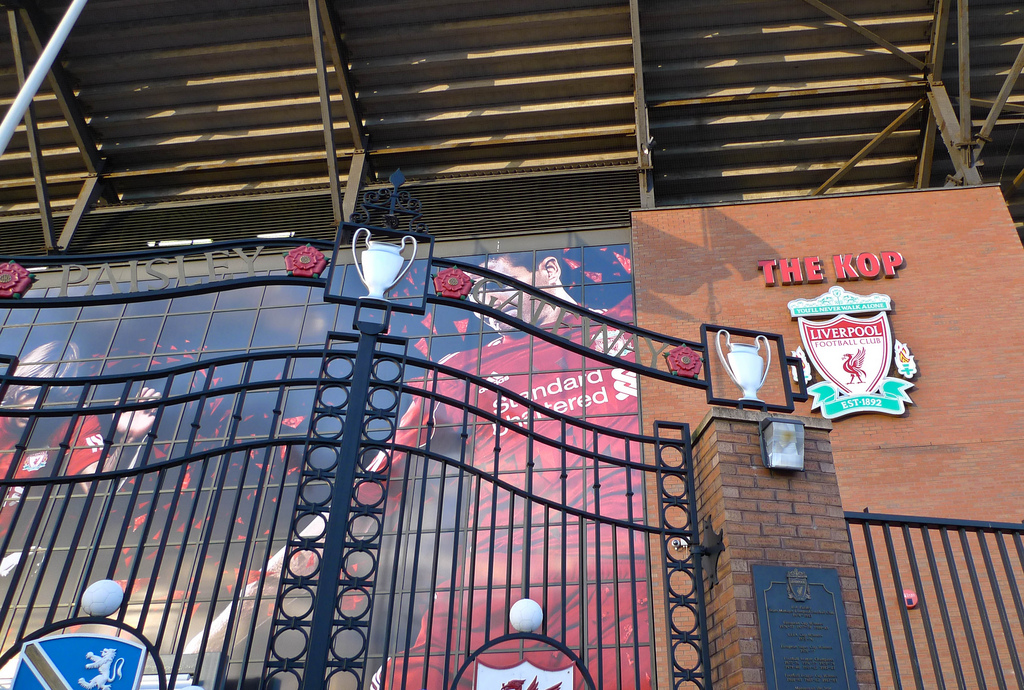 Liverpool have progressed quite well under manager Jurgen Klopp and are in the running for the Premier League title this season. It will not be easy to catch league leaders Chelsea, but the Reds certainly have a great chance of at least finishing in the top four.

It is remarkable that Liverpool are doing so well without a ‘natural striker’ in form. Divock Origi has scored only four goals in the Premier League, while Daniel Sturridge has found the net only twice in the league. Roberto Firmino has operated as a forward this season, but his goal tally in the league has yet to hit double figure.

Liverpool are playing attacking, attractive football and are also scoring goals, but going forward, the Merseyside outfit need to sign a proven goalscorer. After all, if the Reds play in the Champions League next season, which seems to be highly likely given the odds on Betway, they would need someone to score regularly.

It is not going to be easy for Liverpool to recruit a quality striker in the January transfer window. After all, how many clubs would be willing to part company with their best strikers even for a good amount of money? It is in the summer transfer window that the Merseyside outfit should try to sign a top striker. Below are two strikers that Liverpool should look at signing for the 2017-18 campaign and beyond:

Alexandre Lacazette has been at Lyon all his career so far, although he has been linked with Arsenal on more than one occasion. The France international is one of the best forwards in mainland Europe and is only 25 years of age.

Lyon have sold their best players over the years, and Liverpool should try their chance with a bid for Lacazette in the summer transfer window. The 25-year-old’s record in Ligue 1 is stunning – he has scored 17 goals already this season and found the net 21 times during the 2015-16 campaign – and he would be a brilliant signing for the Reds.

Moreover, Lacazette has experience of playing in the Champions League. It would come in handy for Liverpool if they feature in Europe’s premier club competition next season.

Inaki Williams is not a very prolific forward, but he is only 22 years of age and has a lot of potential. The youngster has already earned a cap for the Spain national team, underlining his promise and quality.

Liverpool manager Jurgen Klopp likes to work with young and raw talent, and Williams would suit the German. The Athletic Bilbao forward has scored only two goals in La Liga so far this season, but he has created 17 chances.

The problem that Liverpool could face is the youngster’s buyout clause, which is €50 million (£43.07m). It is quite a lot of money for someone who scored just 8 La Liga matches last season. This could be a gamble for Liverpool, but it could be worth it in the long run.