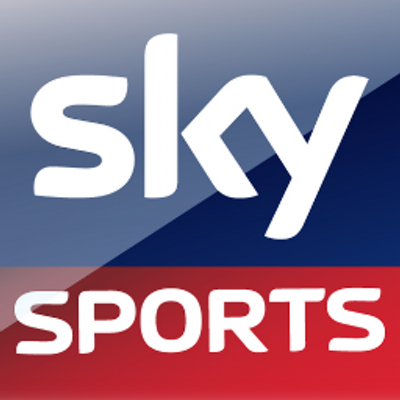 Sky Sports pundit Clinton Morrison believes Liverpool should ignore any approach Ruben Neves, who has yet to adapt to Premier League football. The Portugal international was a revelation for Wolverhampton Wanderers last term as they secured promotion from the Championship and he is now preparing for the summer World Cup with his nation. 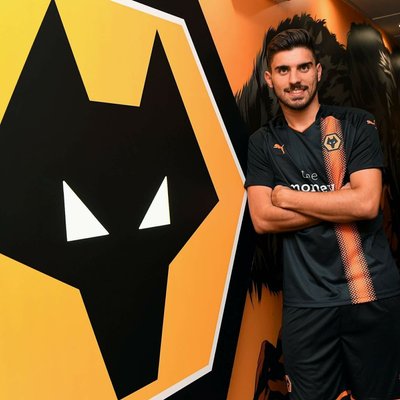 Speaking on Sky Sports, Clinton suggested that the Reds should look into a player who offers more in the attack front and Nabil Fekir should be the one targeted ahead of Neves, he said: “Neves is a great player and I think he’s gonna be a top player but I think we have to see if he can make that step up and do it in the Premier League before he goes.I don’t think he’s similar to [Fekir], he likes to sit and get on the ball and make things happen whereas I think Liverpool need that Coutinho-man just behind those front three.”

Neves’ performances in the Championship have attracted interest from several high-profile clubs including Manchester United and Liverpool but in a recent interview, the Portuguese stressed that he has no plans of leaving the Wolves on their return to the Premier League. The midfielder has been one of the many signings made by Wolves under the recommendation of super-agent Jorge Mendes and the same trend could continue this summer as they seek to preserve their top-flight status beyond next season.

Meanwhile for Liverpool, they are yet to find a replacement for Philippe Coutinho, who left the club for Barcelona during the winter transfer window. Over the past few months, a number of top players have been tipped to join the club but recent reports suggest that Fekir could be the ideal pick to fill the void. Fekir recently admitted that he is unsure whether he would remain at Lyon despite the club acquiring Champions League football for next term.