Liverpool are going strong in the Premier League at the moment and are very much in the running for the league title. Jurgen Klopp has taken the team to a new level, and the players are competing well with their counterparts at Manchester City, Chelsea and Arsenal.

The Reds have a fearsome attacking unit. Philippe Coutinho is one of the best playmakers in the Premier League, Roberto Firmino has stepped up his game under manager Klopp, Adam Lallana seems to have found his mojo under the German, while Sadio Mane is scoring goals and has proven to be a superb signing.

Defensively Liverpool could do better, although with James Milner as a makeshift left-back, the Reds should be proud when their record is compared to the likes of City and Arsenal. One suspects that Klopp will look into this department in the summer, and there is another area that he should look at – the goalkeeper’s position.

Loris Karius and Simon Mignolet are the two main goalkeepers for Liverpool at the moment. The latter started the season as the first choice, but the number of Premier League matches the former has featured in so far this season is in double digits. It is clear that the two are competing with each other for the position between the posts. 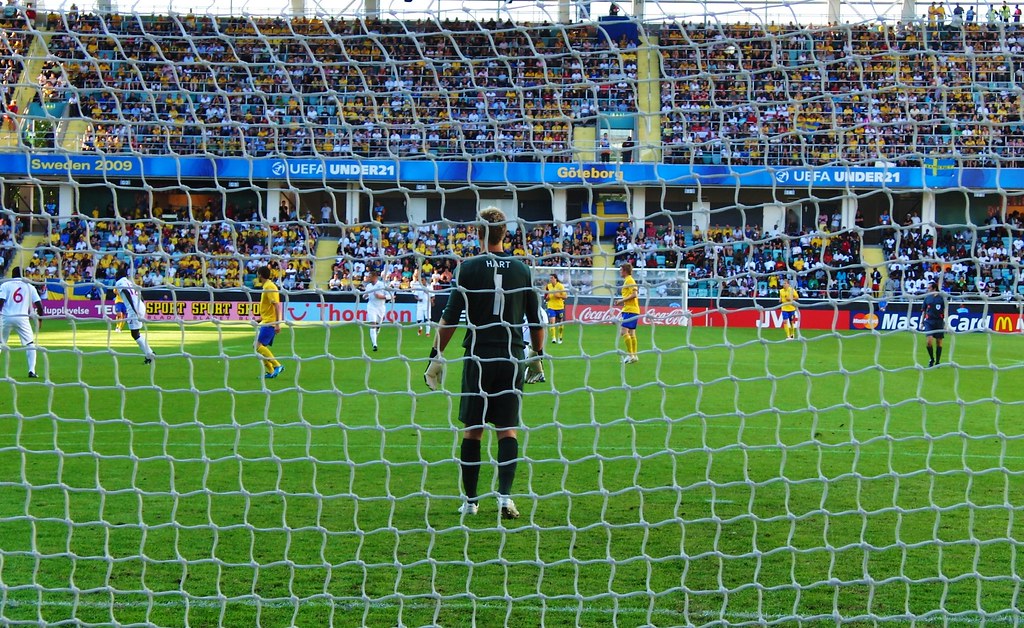 However, given that neither Karius nor Mignolet has particularly impressed this season, it would make sense for Liverpool to make a move for a new goalkeeper in the summer transfer window. And who better than Joe Hart? If you are new to betting, then it would not be a bad idea to take advantage of a William Hill free bet and back the Reds to sign the Manchester City goalkeeper for the 2017-18 campaign.

Hart is currently on loan at Torino, having joined them at the start of the season. City manager Pep Guardiola apparently does not think that the England international is good with his feet and so cannot play his style. The 29-year-old is doing quite well in Turin and has established himself as a key player in Sinisa Mihajlovic’s side.

Despite Torino’s performances and league position, it is hard to see Hart moving to the Serie A outfit on a permanent contract in the summer transfer window. With Liverpool likely to play in the Champions League next season, it would make sense for the Englishman to return to his home country and join the Reds.

Hart may not be a world-class goalkeeper, but he would certainly be an upgrade on Karius and Mignolet. The former Shrewsbury Town man knows the Premier League inside out and is a genuinely good shot-stopper. Would Liverpool get a better goalkeeper than Hart in the summer?

The problem is that City may not inclined to sell Hart to a direct rival for the Premier League competition. After all, the Englishman would enhance the quality of the Liverpool squad, and that is only going to make it tougher for the Citizens to win the championship next season.