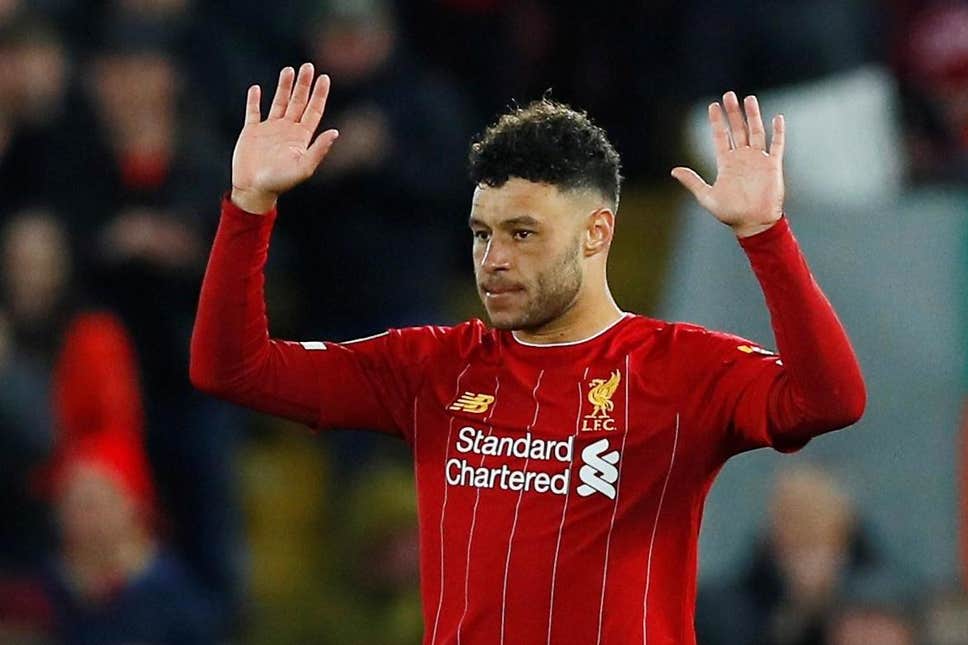 Liverpool midfielder Alex Oxlade-Chamberlain is hoping to be involved in the Champions League final against Tottenham Hotspur after missing the occasion during the previous campaign. The England international picked up a serious knee injury during the semi-final stage of the competition against AS Roma and that meant that he missed the final against Real Madrid which the Reds lost by a 3-1 scoreline.

Jurgen Klopp’s side have managed to redeem themselves by making another final of the Champions League and Oxlade-Chamberlain is optimistic of playing some part in Madrid after recovering from the long-term injury setback, he told the club’s official website: “Dreams are made of maybe having some part to play in Madrid. But it’s not about me – it’s about making sure whoever is on the pitch does the job for the club and for the team. If I can be involved, that would be amazing, but just to be around it and be fit and healthy again is good for me as well at the minute.”

At the beginning of the campaign, Klopp confirmed that the playmaker had suffered multiple knee ligament damage and he could potentially miss the entirety of the 2018/19 season. That has, however, not been the case with a quicker return but he has managed just a couple of substitute appearances during the backend of the Premier League campaign.

As such, he may not have the match sharpness at the current point of time but he could get the nod from the bench, should the Reds cruise through the final or need more creativity to change the complexion of the game. Liverpool go into the Champions League final as the overwhelming favourites but they need to guard against any complacency, considering Spurs can prove a tricky opposition with a good defence and creative frontline.