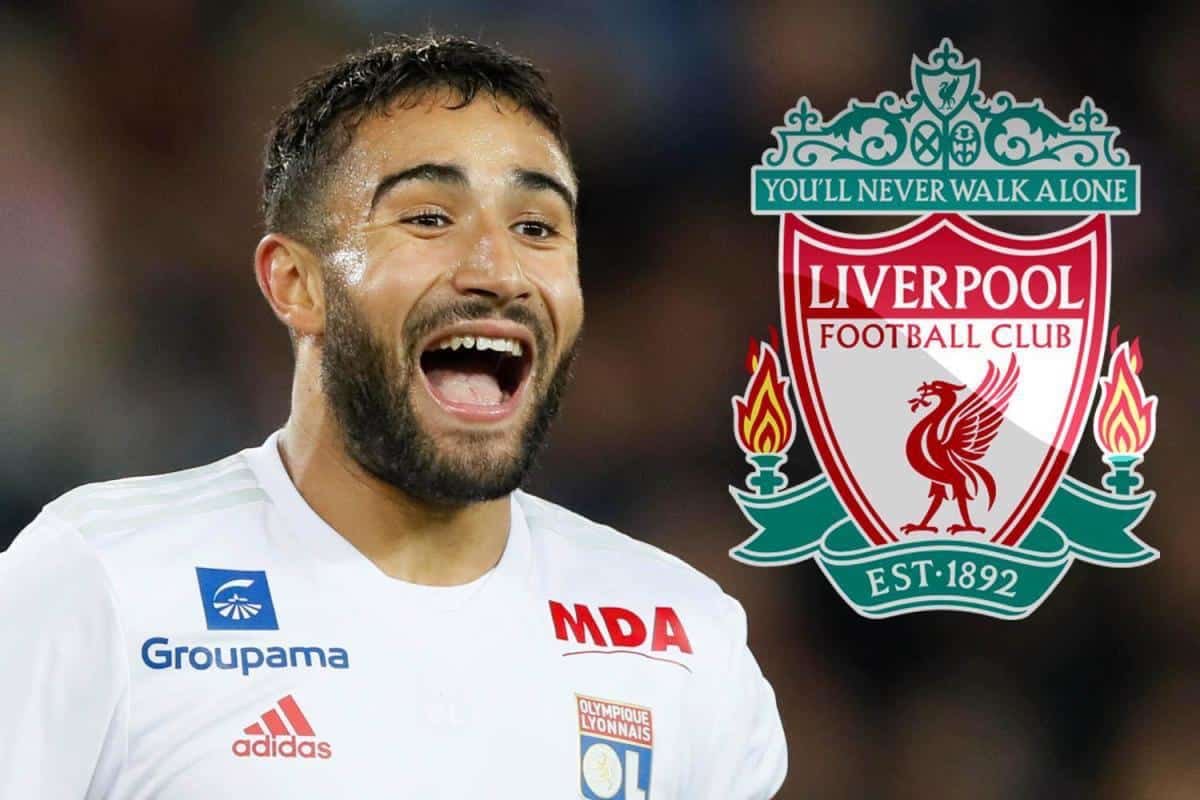 Nabil Fekir’s father has dismissed the ongoing speculation of his son meeting up with Liverpool boss Jurgen Klopp. A recent report from France suggested that Fekir had held face-to-face talks with Klopp ahead of his proposed move to Anfield in the summer. However, his father has seemingly ended the gossip by revealing that there has been no contact whatsoever.

“Nabil in Liverpool, that’s wrong,” he told Olympique-et-lyonnais.com. “I hear there are arrangements, stuff like that, I was surprised. I can deny this information right now, it’s not true. Otherwise, Nabil would have told me right away, we are very close. I can guarantee you that he never met him [Klopp]. His dream is to play in the Champions League with his boyhood club.”

Fekir has been with Lyon since his childhood days but he has previously refused to rule out a potential move away from the club. Nevertheless, Les Gones are intent on keeping his services beyond the summer with the promise of Champions League football which have been missing in recent seasons.

Lyon are currently second in the standings with 75 points and another four points from their remaining two fixtures, should ensure a top-three finish which assures them of a Champions League spot. Meanwhile, Fekir’s progress is likely to earn him a spot with France for the upcoming World Cup and his showing in Russia may determine the extent of the interest from Europe’s elite.

Fekir had been in the shadows of Alexandre Lacazette who was handling the main scoring duties with Lyon but since his compatriot’s departure last summer, he has become a key figure in the ranks with the responsibility of being captain. Overall, Fekir has contributed 17 goals and a further seven assists in Ligue 1 this term and he could emerge as a game-changing option for Les Bleus off the bench this summer.