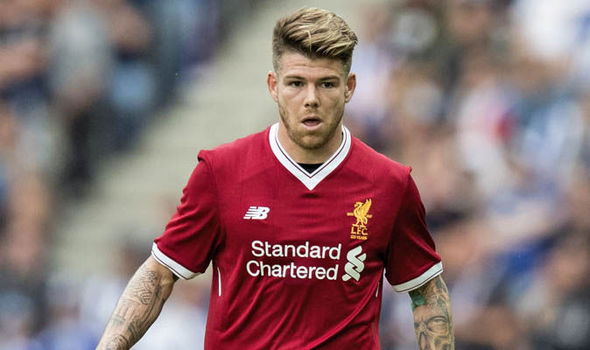 Spanish left-back Alberto Moreno appears to be firmly out of favour at Anfield this season, having only made one appearance in the Carabao Cup defeat against Chelsea, but his struggles at Liverpool aren’t preventing Barcelona from showing keen interest in snapping up the 26-year-old. 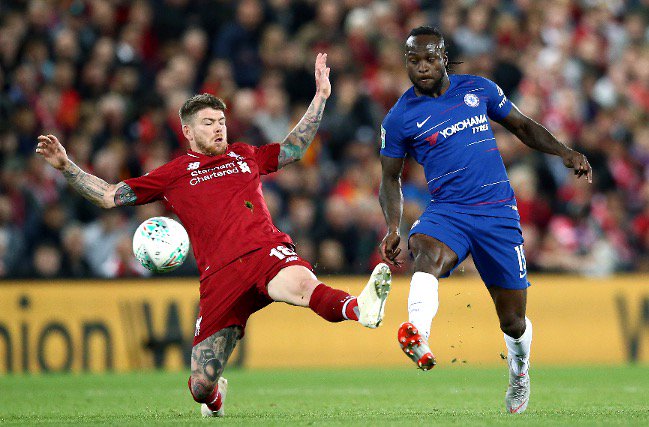 “La Liga giants plan shock move” claimed a headline in the Express recently, after picking up on a story published in Spain by Mundo Deportivo, a Catalan outlet that mostly focuses on news surrounding Barcelona. However, the reality of Moreno’s current situation at Liverpool means that such a move wouldn’t be the least bit surprising, for various reasons.

First and foremost, principally due to the consistent form of Andrew Robertson since his arrival from Hull City in 2017, Moreno has found it increasingly difficult to get regular games, failing to convince Jurgen Klopp sufficiently, to the extent that James Milner was even converted to playing at left-back last season, and filled the role superbly when required.

Liverpool spent big and strengthened the squad well during the summer, with sports bookmakers such as moplay.co.uk taking note of those reinforcements and a positive start to the 2018-19 campaign, considering the Reds as outright favourites to challenge Manchester City for the Premier League title. Further signings may well strengthen that bid.

A deal for FC Porto left-back Alex Telles seemed on the cards in the summer, but a move couldn’t be concluded ahead of the earlier transfer deadline in England. However, 90min.com report Liverpool officials monitoring the Brazilian player, potentially with a view to offering the €40m release clause to the Portuguese club. 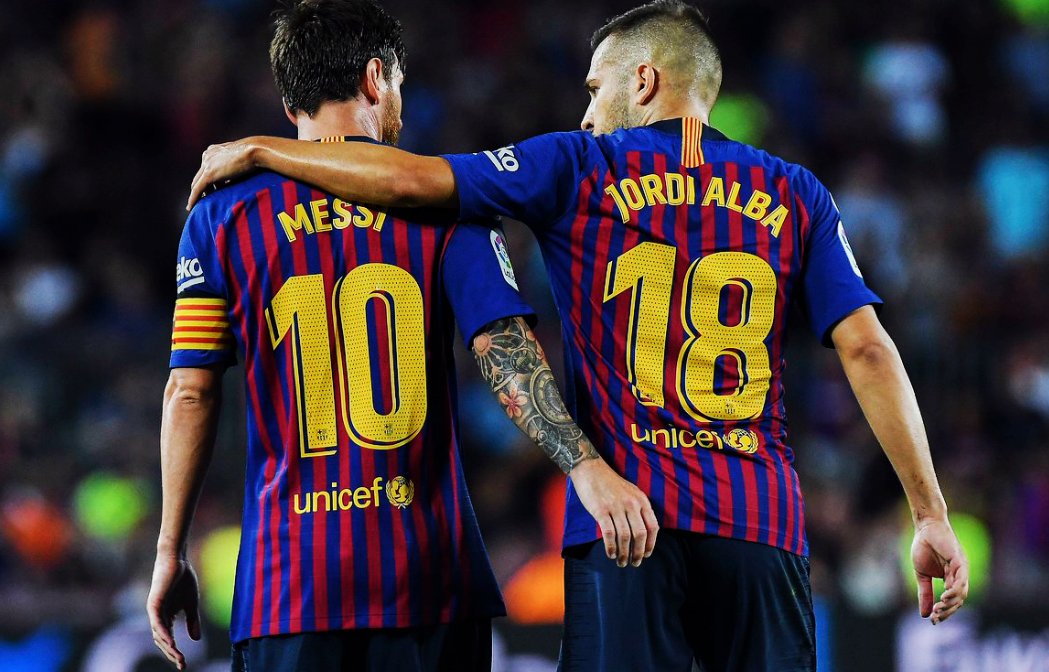 25-year-old Telles has been in great form with FC Porto this season, and with other leading clubs in Europe showing plenty of interest, Liverpool know they’ll need to move swiftly in the January transfer window, or risk missing out. Should the deal go ahead, Moreno would most certainly be surplus to requirements at Anfield, especially insofar as Klopp is concerned.

Given that Moreno is in the final year of his contract, Liverpool would probably look to cash in during the January window, rather than lose him for free at the end of the season. Barcelona are in the hunt for an additional left-back, aiming to secure much-needed cover and competition for Jordi Alba, who according to Sport, Man Utd are keen to sign.

Moreno would be the cheapest option for Barcelona, as they would negotiate a cut-price deal with Liverpool due to his contract running down, compared to rumoured interest in Jose Luis Gaya at Valencia, Juan Bernat at PSG, or Ferland Mendy at Lyon; all of whom would be expensive and more difficult targets to secure.

Finally, returning to La Liga might boost Moreno’s chances of getting back into the Spain squad. La Roja boss Luis Enrique hasn’t chosen Jordi Alba in any of his squad selections, which some say is due to a difference of opinions in the past at Barcelona. Moreno would certainly do his chances no harm if he was competing with Alba directly at the same club.