It has been a season to remember for Mo Salah. The Egypt international scored 32 goals this campaign – surpassing the likes of Luis Suarez, Cristiano Ronaldo and Alan Shearer for most Premier League goals in a single season. Salah has been Liverpool’s main man since moving to Anfield from AS Roma last summer and he has already gone some way to paying off his £37 million transfer fee. 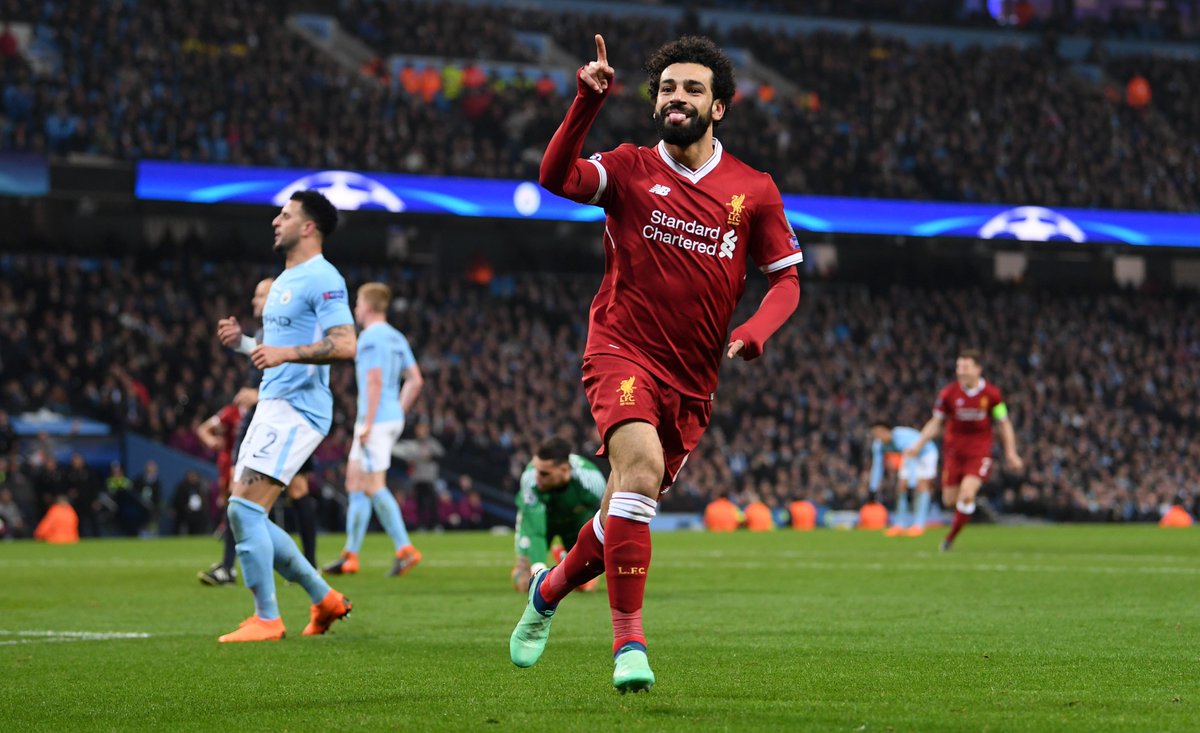 Looking at Salah’s performance in all competitions during 2017/18, the ‘Egyptian King’ has notched 44 goals – a very impressive return indeed. Some believe that he is now the third best player on the planet; it is hard to argue against that opinion. Cristiano Ronaldo and Lionel Messi are in a world of their own but Salah is well and truly in the Ballon d’Or race after his exploits this season.

Liverpool fans will be excited to see Salah in action for Egypt at the World Cup this summer and neutrals will fancy the Pharaohs to reach the latter stages of the tournament. As of May 14th, William Hill have Egypt at 4/1 to win their opening group match against Uruguay. Salah will be looking to get the better of former Reds striker Suarez on that occasion; the Anfield faithful will expect big things from both players in Russia.

Salah secured the Premier League’s coveted Golden Boot award with yet another strike in Liverpool’s 4-0 victory over Brighton & Hove Albion on the final day of the campaign. Harry Kane, his closest rival in terms of goal scoring, pushed the Egyptian close but Salah has been on another level. Scoring 32 goals in a single season is impressive but scoring 32 goals in your first season at a new club is something else.

Consistency has been key for Salah this year and the Egyptian King will be looking to end the campaign on a high with victory in the Champions League final. Real Madrid stand in the way of a sixth European Cup and Salah can be Liverpool’s difference maker in the Kyiv showpiece. With 10 goals in 899 minutes of Champions League football, Salah has shown that he is more than capable of holding his own on the biggest stage of all.

Mohamed Salah in his debut season for Liverpool:

Will he add to his tally against Madrid in the #UCLfinal? pic.twitter.com/geWzDGVo77

Pundits, journalists and bloggers from all over the world have been comparing Salah to the likes of Messi and Ronaldo but the Egyptian has tried to remain grounded. Personality-wise, he suits Liverpool down to the ground. Klopp has built around Salah, Roberto Firmino and Sadio Mane – and those three men can lead the Reds back to the summit of English football in the near future.

Mo Salah is a supreme talent and Liverpool fans know it. He has exceeded all expectations in his first year at Anfield and the bar has been well and truly raised ahead of 2018/19. A solid performance at the World Cup and Champions League glory may tip the Ballon d’Or crown in his favour but Salah has time on his side. He could be a menace at Anfield for many years to come.