Liverpool defeated Porto 5-0 away from home in the first leg of the Champions League round of 16 game. The result means the Reds have one foot in the quarter finals already ahead of the reverse fixture at Anfield. Jurgen Klopp’s top attacking team is the top scorers in the competition this season as they constantly terrorize teams. They had their full firepower in Mo Salah, Roberto Firmino and Sadio Mane in action, with the trio scoring. 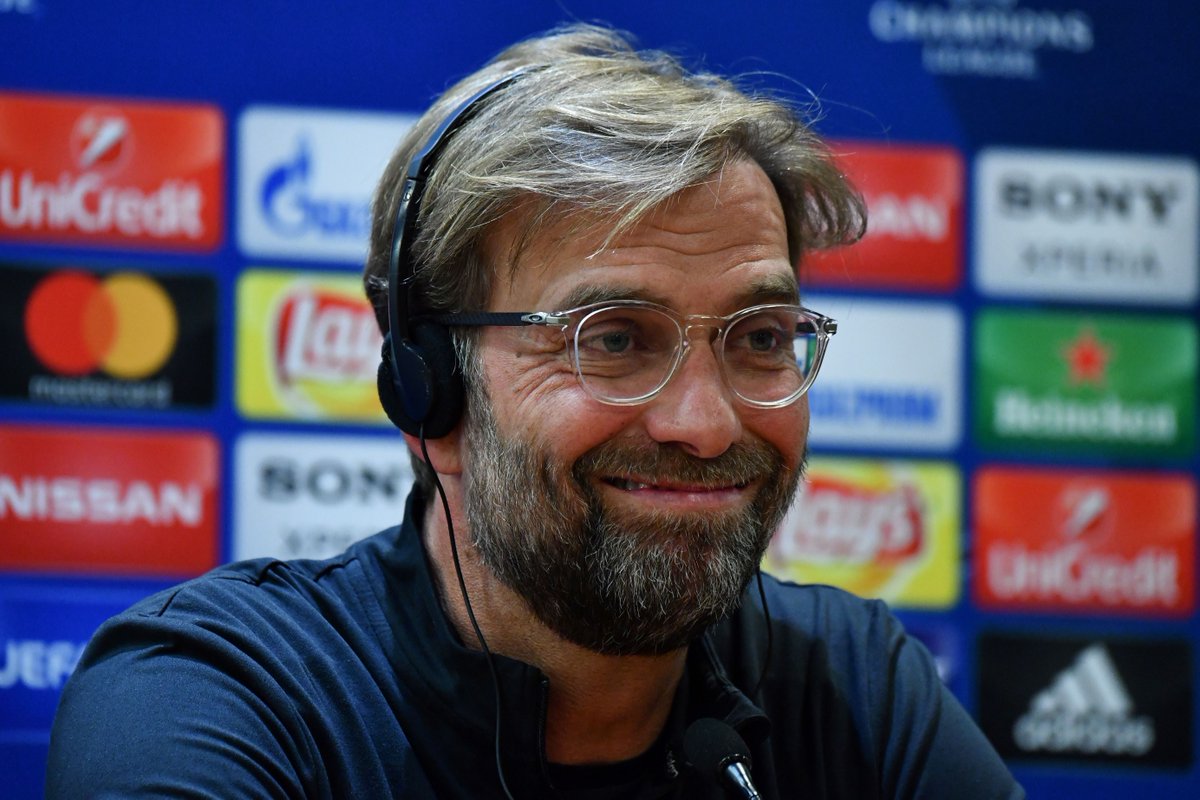 The Senegal international opened scoring in the 25th minute as his shot spilled through Porto goalkeeper. Salah doubled their advantage away from home before the half hour mark. For the Egyptian, he becomes the first Liverpool player to score 30 goals since Luis Suarez in 2013/14. The trident attack combined for Mane’s second after the break and then Firmino scored his. Mane completed his hat trick to effectively bury Porto ahead of the return leg in three weeks.

Liverpool destroyed Man City’s record after just a day that it was set. Pep Guardiola’s side won 4-0 away from home against Basel. It was the highest margin of victory for an EPL side in the knockout stage of the Champions League.

Then on Wednesday Liverpool raised the bar higher with the 5-0 demolition of Porto. Mane made a record as he becomes the fourth player in the club’s history to score a hat trick in the Champions League. Others include Michael Owen, Yossi Bernayoun and Philippe Coutinho. Liverpool are also the first EPL side to score five goals away from home in the Champions League knockout stage. They are expected to continue their goalscoring in the reverse leg as a side that never backs down.