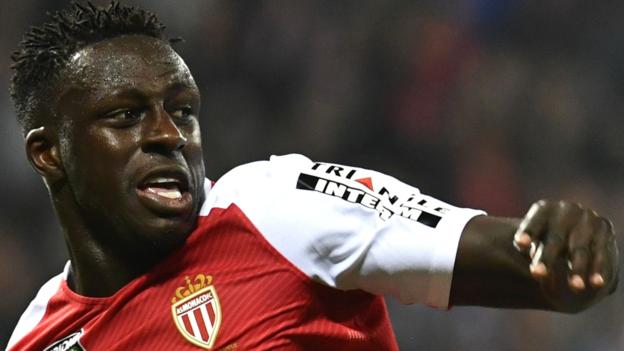 Liverpool are reportedly holding the advantage in the pursuit of Benjamin Mendy after Manchester City pulled the plug on the proposed deal.

The France international was initially tipped to join the Mancunian giants, but they have reached a roadblock in the transfer valuation of the player. As a result, L’Equipe suggests that the Reds could move ahead in the player’s chase with rivals Chelsea also in the hunt.

Jurgen Klopp’s team had used the services of James Milner in a makeshift left-back role for most of the previous season, and the German manager is now eyeing a specialist in the position as they prepare for a tough challenge in the Champions League. The Merseyside outfit would potentially face a tricky tie in the play-offs, and for this, the head coach is pushing to quickly seal a left-back signing.

Milner is quite versatile with his style of play, and Klopp could deploy him in the central midfield role alongside skipper Jordan Henderson with Emre Can likely to play backup, though he will extend his Reds contract in the near future. Both Alberto Moreno and Jon Flanagan can feature on the left side of the backline, but they have flattered to deceive with the latter enduring a tough loan spell with Burnley last season.

Mendy is currently rated at around £40m, and Monaco are unlikely to take anything less after having already loss a key midfielder in Bernardo Silva to Manchester City in a £43m deal earlier last month. The Principality outfit are also in a fight to keep hold of French wonderkid Kylian Mbappe, who could potentially leave on a world-record deal during the summer transfer window. Liverpool have made contact with Mbappe’s representatives, but no offer of any kind has been made to pursue his services unlike their Premier League counterparts Arsenal and Manchester City.