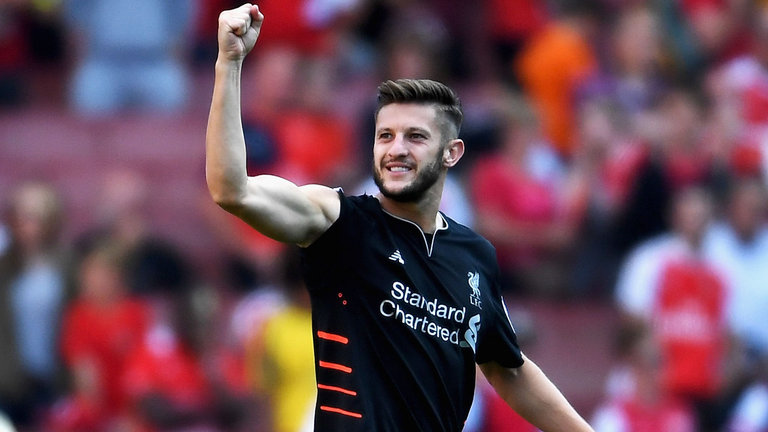 Manchester City witnessed what the Liverpool attacked looked like, Chelsea felt Philippe Coutinho at his best at Stamford Bridge in the last term, Southampton conceded six too last season, but Sky Sports analyst Thierry Henry joined in criticising them for their weakness in defence.

This reason led them to concede 50 goals last season – one of the highest they had ever conceded in the Premier League. They eventually finish eighth but reports say Jurgen Klopp is now doing much more than worrying for his team as they launch a real title challenge this time.

Obviously Lallana agreed when he told Sky Sport: “Arsenal are a top team but if we want to achieve something special this year we’re going to have to be more disciplined defensively as a unit.”

The standard has been set high at Anfield this season; hence all units in the team must put in their best to get the required results. They are admittedly waiting on a number of players to return from Rio, with the young Liverpool players involvement helping fans across the UK to learn how to bet on Rio Games! Brazil remain the outright favourites.

There is news linking Germany international defender Jonas Hector to the Liverpool for £20 million. Despite Alberto Moreno being in action in the pre season, sources say Klopp is not very convinced he can handle the job well enough. Inter Milan’s Marcelo Brozovic is still linked to the club, even though the 23-year old Croatia international is contracted to remain till 2019. The wealth of attacking options Klopp has is much, but the drawback is the defence which he is focused on.