The Reds’ victory at Watford gives them a significant advantage over the stuttering Manchester duo in the quest for a place in the Premier League top four.

Emre Can’s superb finish is quite rightly being touted as one of the goals of the season but the German’s acrobatics shouldn’t deflect the attention away from a hugely important three points for his side.

Liverpool have been far from consistent this campaign and have regularly slipped up against sides in the bottom half of table, much to the chagrin of Reds fans. 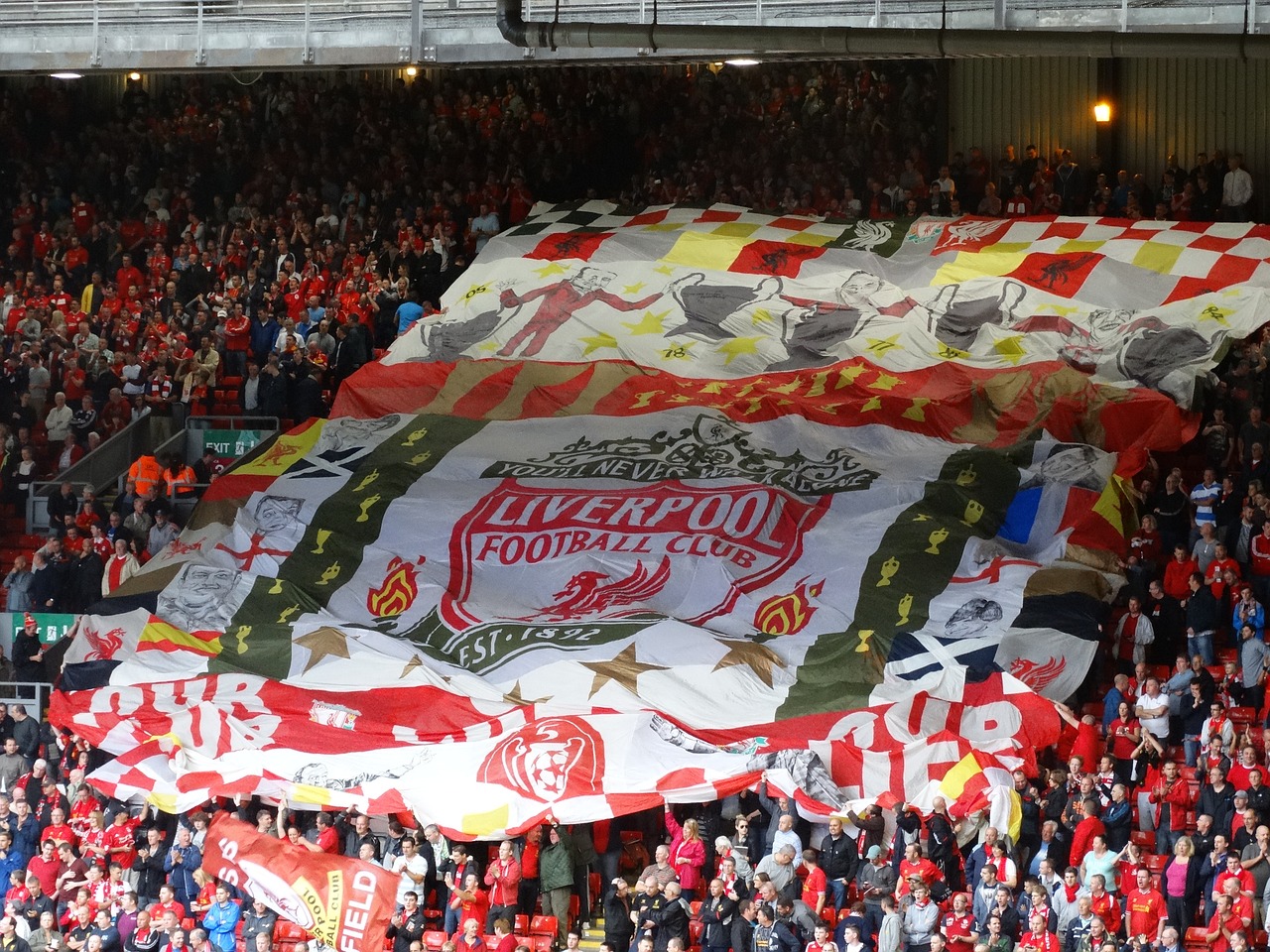 Klopp’s men have impressed against top-six sides but their recent 2-1 loss at home to Crystal Palace typified their stop-start campaign.

Liverpool are as short as 1/8 in the football betting for a top-four finish and with a reasonably straightforward fixture list ahead there should be relatively few blips. Champions League nights will surely be returning to Anfield in the near future!

Jurgen Klopp has certainly endeared himself to the British media and public with his antics and expressive tendencies and it’s clear the majority of players enjoy working under the German’s tutelage. But would a top-four finish be enough to satisfy Liverpool fans this season?

Injuries and absences have hindered the boss’ best-laid plans this season with a huge Sadio Mane shaped-hole evident during his spell at the AFCON tournament throughout January as well as his recent spell on the treatment table. Adam Lallana and Phillipe Coutinho have also missed small chunks of the campaign which hasn’t helped with consistency.