According to The Sun, Liverpool are one of many clubs keen on signing Brighton’s midfield enforcer Moises Caicedo after his strong start to the Premier League season, as Jurgen Klopp looks to plug the gap in the club’s injury-plagued midfield department. The Reds are ready to launch a £42 million bid for the Ecuadorian international, which will almost certainly be rebuffed immediately by the Seagulls. 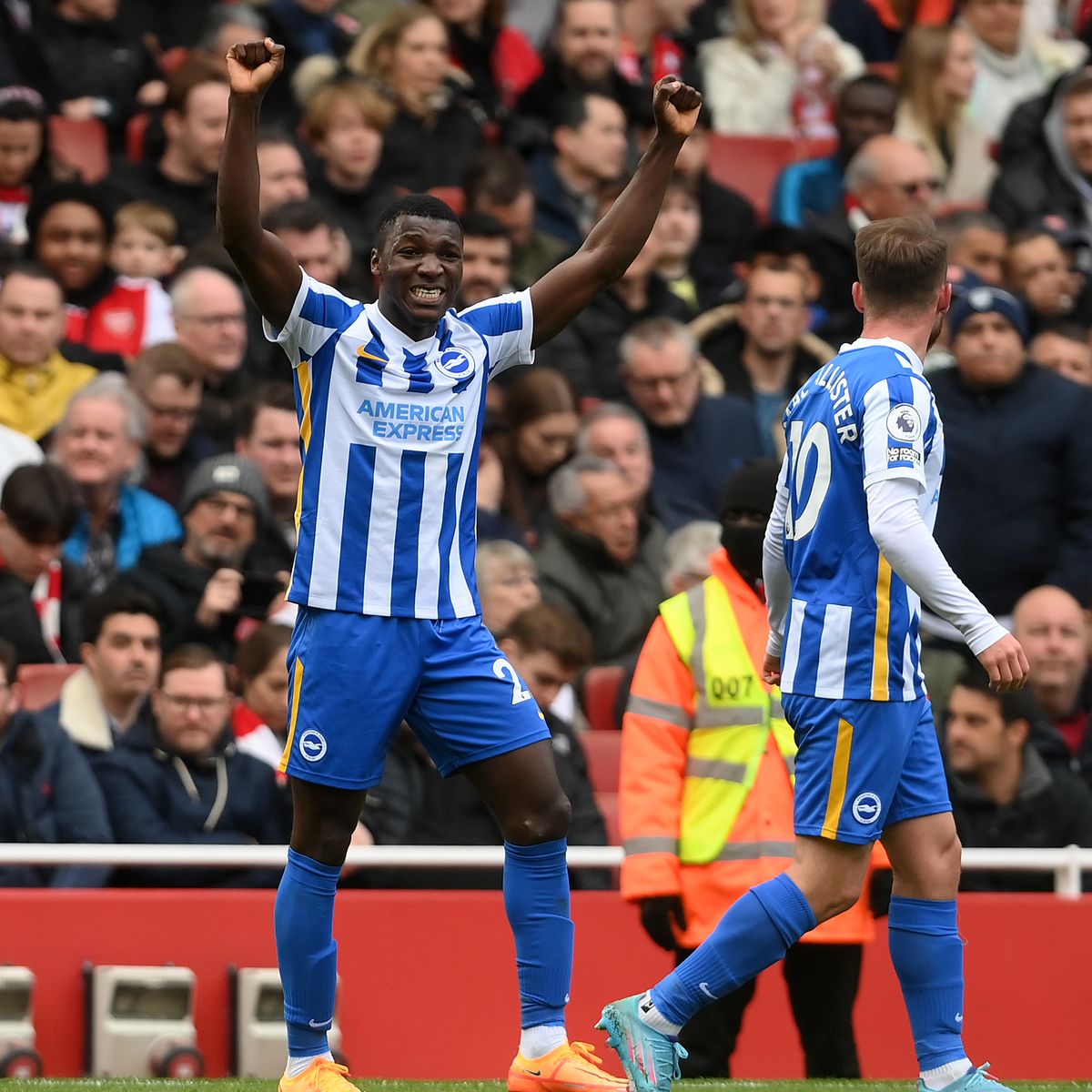 With Naby Keita, Thiago Alcantara, and Alex Oxlade-Chamberlain all currently in the treatment room, it is a well-documented fact that Liverpool are looking to bring in a midfielder before the summer transfer window slams shut after initially delaying a new midfield signing. Even Jurgen Klopp has admitted that he would like to sign a new midfielder this week after a string of injuries in that area. As such, the likes of Konrad Laimer, Ruben Neves and Jude Bellingham have been linked with Liverpool, but none of them are close to moving to Merseyside.

The 20-year-old joined the Seagulls in February 2021 for an undisclosed fee from Independiente del Valle, amid interest from Europe’s elite. He spent the first half of last season on loan at Belgian outfit Beerschot, but his loan was cut short due to an injury crisis in midfield at the Amex. Caicedo returned to make eight appearances and scored his maiden Premier League goal against Manchester United last season.

This term, Caicedo has taken a further step by putting in a number of eye-catching displays, which means that after just a handful of first-team appearances, he has gone from being an unknown quantity to being sought-after by some of Europe’s top clubs, including Liverpool and Manchester United, with his stock rapidly increasing with each passing game.