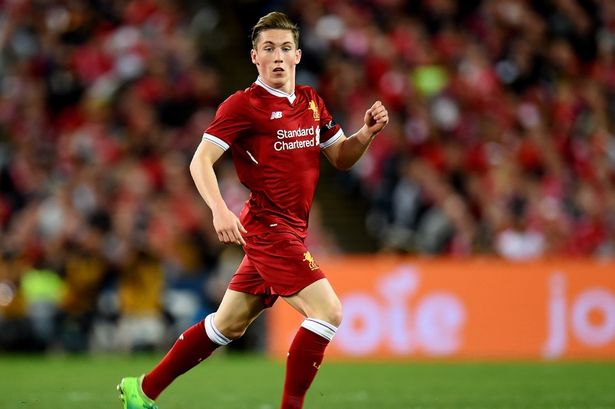 Liverpool attacker Harry Wilson was on the scoresheet for Wales during their World 2022 qualifying opener at the home of Belgium, the number one ranked team in world football. Harry Wilson and Wales gave Belgium a slight scare but the Red Devils were able to pass the test in flying colours to secure the three points at stake. Wilson is a Liverpool player presently on loan at Welsh team Cardiff City. Under manager Mick McCarthy, Cardiff City have become one of the teams in the thick of things as far as qualification for the Championship playoffs is concerned.

Liverpool winger Wilson scored the opening goal of the game between Belgium and Wales inside the first ten minutes before the Red Devils fought back through star player Kevin De Bruyne. The Manchester City midfielder produced a peach of a shot to level proceedings for the hosts. De Bruyne showed his quality as he found the back of the net for the fourth game in a row.

The Belgian international had scored in each of his last three games for Manchester City before the Wales game. The Manchester City playmaker had scored four goals in the matches against Southampton in the Premier League, Borussia Moenchengladbach in the Champions League and Everton in the FA Cup. The strike from De Bruyneon 22 minutes set Belgium on their way for victory.

Napoli attacker Dries Mertens scored the second goal for Belgium six minutes after the superb strike from De Bruyne as the home team were able to secure a 2-1 lead at the break. A RomeluLukaku penalty in the second half sealed a 3-1 win for Belgium over Wales. Belgium are the leaders in Group E at the start of the Qatar 2022 World Cup qualifiers after the win over Wales and they will face Bulgaria next in Sofia.