Premier League side Liverpool have crashed out of the FA Cup after losing at home in a surprising manner to Wolverhampton. 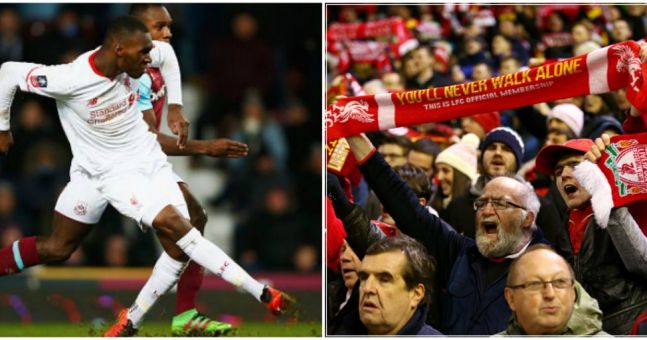 The loss adds to the problems at Anfield after they threw away a chance to continue the race against Chelsea, then losing to Southampton in the EFL Cup semi finals. There have been so many disappointments within one week as it seems the team might end up trophyless again this campaign. They ended up without any title win last year but at least they got to two finals. This year they seem so far away.

Wolves stunned the Reds when Richard Stearman scored in the first minute. He latched onto a Helder Costa free kick to calm the home fans. Wolves did not stop at that, they scored the second before the end of the first half. Same Costa set up Andreas Weimann who easily dribbled Loris Karius to get the goal.

A subdued Liverpool team could not get the goals in. However, Divock Origi got one in and tried forcing another game when he sought to equal the scoreline but it didn’t quite happen. The loss made the third defeat at home in a week – a record that had been long standing until Swansea wrecked them.

Wolves would play in the fifth round of the FA cup for the first time since 2008.

“I think from the off we started well and counter-attacked. We pressed when we had to press and sat back when we had to be compact. The gameplan was brilliant,” the manager Paul Lambert said after the game. He admitted that they might not enjoy another victory as the competition gets stiffer but said that the “last two games have been unbelievable.”

Liverpool would host Chelsea on Tuesday. With the poor confidence in the team another loss could end the excitement in the team for the Reds this year. Coach Jurgen Klopp apologized to fans, taking the blame for the disappointing result.