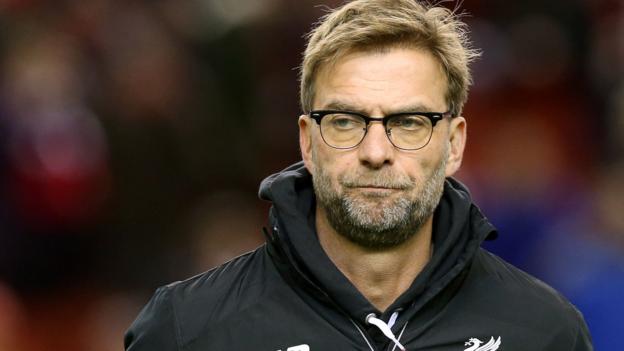 Manchester United were heavily criticised for their tactics in the recent goalless draw at Anfield. Jose Mourinho set up his team in a defensive manner and it saw them make only one shot on target in the entire 90 minutes. Liverpool struggled to deal with the opposition being so intent on breaking up their game. David de Gea ended up making some crucial saves to keep United in the match. Even as the next game approaches, Liverpool manager is incensed by the tactics of Jose Mourinho. He says that it would be difficult to play such tactics as the Liverpool manager due to the history of the club.

Liverpool have a great reputation of playing beautiful and attractive football. United also have this heritage – especially under Sir Alex Ferguson – but Mourinho seems to be attracted more towards the results. The Portuguese is in a difficult situation just a few months into his reign at United. The club have not been getting results as they should have been and they sit in a lowly seventh place. United were aware that Liverpool would be extremely strong at Anfield. Mourinho was not too displeased with the solitary point, although it meant that United have taken only one win in the last five games.

“Even if you are 15th in the league with bad performance after bad performance after bad performance, you are still Liverpool. And if the other team beat you, they make a big thing about it.We cannot ignore our responsibility together with this name, so we have to play this kind of football. I don’t know where it will lead to but, at the end, if you have the ball more often than the other team and they don’t think about defending, it is not too smart,” said the Liverpool manager.