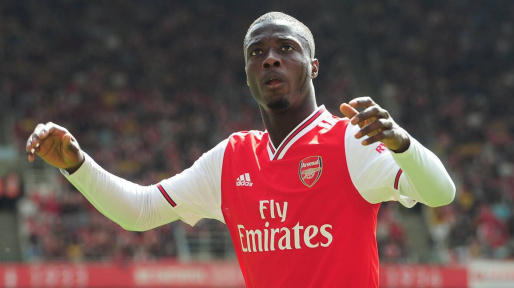 Lille president Gerard Lopez has acknowledged that Liverpool have been in contact with the representative of Nicolas Pepe, though they have yet to make a formal approach for the attacker’s services. The Ivorian had a stellar league campaign with Lille last season and he contributed 22 goals and 11 assists as they secured the runner-up spot and qualified for the Champions League. 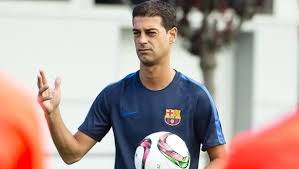 Since then, Lopez has publicly suggested that the club could sanction his sale at the right price but so far, there has been no formal approach from any of the elite European clubs. Speaking to L’Equipe, Lopez said that the Reds are one of the player’s suitors but they have only been in contact with the agent of the 24-year-old, he told: “I know there have been discussions with the player, not with us as a club. Liverpool have players in those positions, and I read that maybe there were players who [will] leave, or not. I am not particularly focused on Liverpool, but it is true that there have been discussions with agents.”

He added that there have been no direct discussions with any club regarding Pepe, though the attacker’s future could be sorted after the return from the African Cup of Nations, he continued: “We agreed to wait until the end of the AFCON. With Pepe of the belief that being in a competition like this and having your mind on something else is complicated.”

Liverpool have yet to make any major signing during the summer transfer window and teenager Sepp van den Burg has been the only purchase from PEC Zwolle. As such, there could be some movement in terms of transfers during the forthcoming weeks, considering Premier League champions Manchester City are further strengthening the squad to defend the title. The Citizens have landed the signatures of Rodri and Angelino over the past few days.