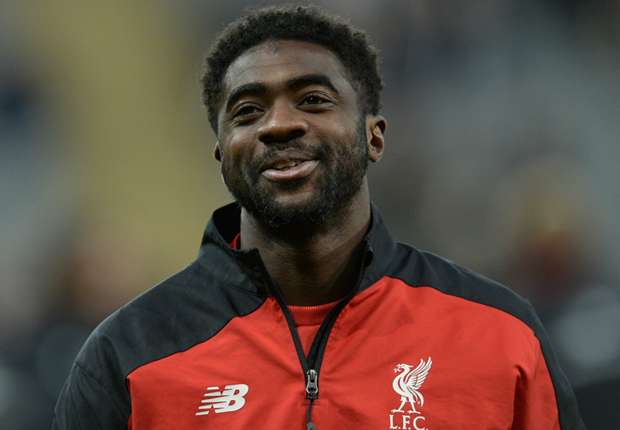 Kolo Toure who was released from his contract by Liverpool apparently wants a move that will ensure he remains in England.

The veteran centre defender’s career seems to be coming to an end with the release from his contract but the Ivory Coast international isn’t lacking offers.

The Mail reported that Monaco are keen on landing the striker this summer to bolster their defence going into the new season. However, newly relegated Newcastle are not deterred and they want the player to join them as they fight their way back to top flight football from the Championship.

The 35-year old defender did put up a strong performance during Liverpool’s Europa League run, especially in the semi-finals against Villarreal. He was quite influential at the back for The Reds, showing he could still compete at the highest level. Rafa Benitez, who decided to remain with the club after relegation despite having a clause in his contract which could have been his ticket out, wants Toure at the club to serve as an upgrade for Newcastle on want-away defender Fabricio Coloccini.

Toure who has been with Arsenal and Manchester City is poised to add his winning mentality to the Newcastle team to help them in the fight for promotion. Benitez also feels that promising talent Jamaal Lascelles could learn a lot from playing alongside him. The major attraction that could lure the defender would be the prospect of playing under Rafa Benitez. The Spaniard’s decision to stay at the club was meet with a lot of joy from the club and the fans. Toure is believed to be a huge addition if he agrees to the move.

There are also reports that Bristol City have offered Toure a contract but a lot of Pundits say they doubt the player would agree to the move. Chinese clubs are also on offer but with Monaco on the radar, it takes not much convincing.