Liverpool have received a lot of criticism for the way they have been defending. In fact, this has been a problem for the club ever since Jurgen Klopp came to the club. The German manager has been able to make Liverpool one of the top attacking teams in the division, but it has also led to a leaky defence. For his part, Jurgen Klopp tried to bring in the likes of Virgil van Dijk from Southampton only for his advances to be made with rebuff after rebuff. The defence issues have once again been highlighted just before the start of the January transfer window. 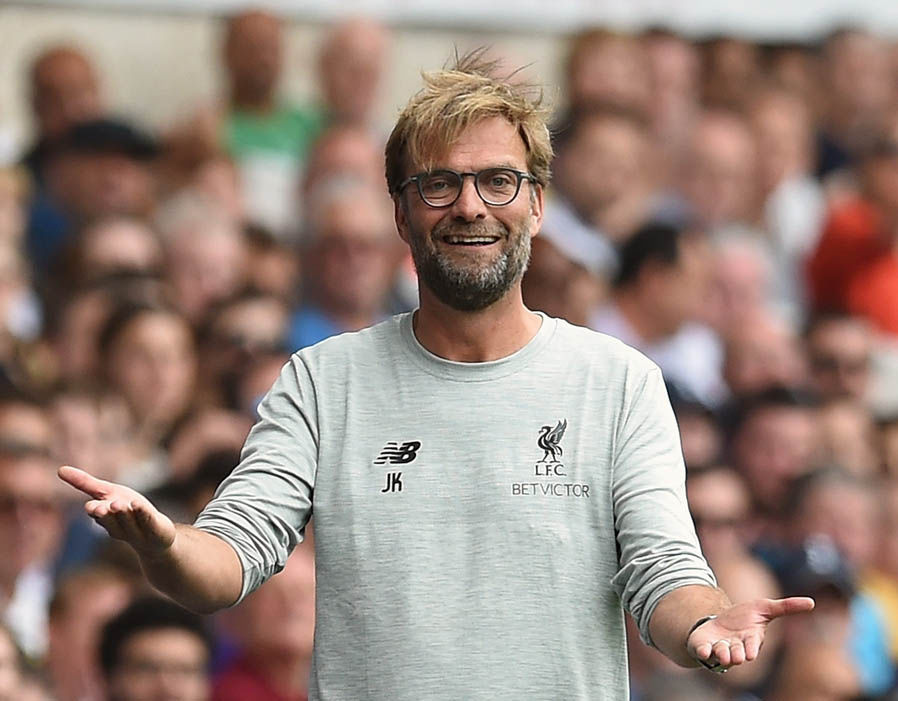 Liverpool were involved in a 3-3 draw with Arsenal. In this game, the Reds threw away a 2-0 lead and ended up drawing the game. If not for such disappointments, Liverpool may be fighting for a title. As it stands, the club may have to settle for a top four position at the best. Klopp says that it is not that Liverpool are not willing to defend well, as the club continued to work on the defensive side of the game. He says that the performances at the back have not been sufficient enough and the team will be aiming for a clean sheet when they take on Swansea in the next match.

“We have an absolutely defending approach. We played 4-5-1 and [against Arsenal] everyone has a responsibility to defend. We can line up quite offensively, player-wise, but there’s nobody on the pitch who is not involved in defending. That they will cross, that they will shoot, it happens in a football game. I want to defend first of all; that’s the basis for everything. But the best thing is to defend with 10 offensive players, because then when you have the ball, it’s much more likely that you will score,” said Klopp.