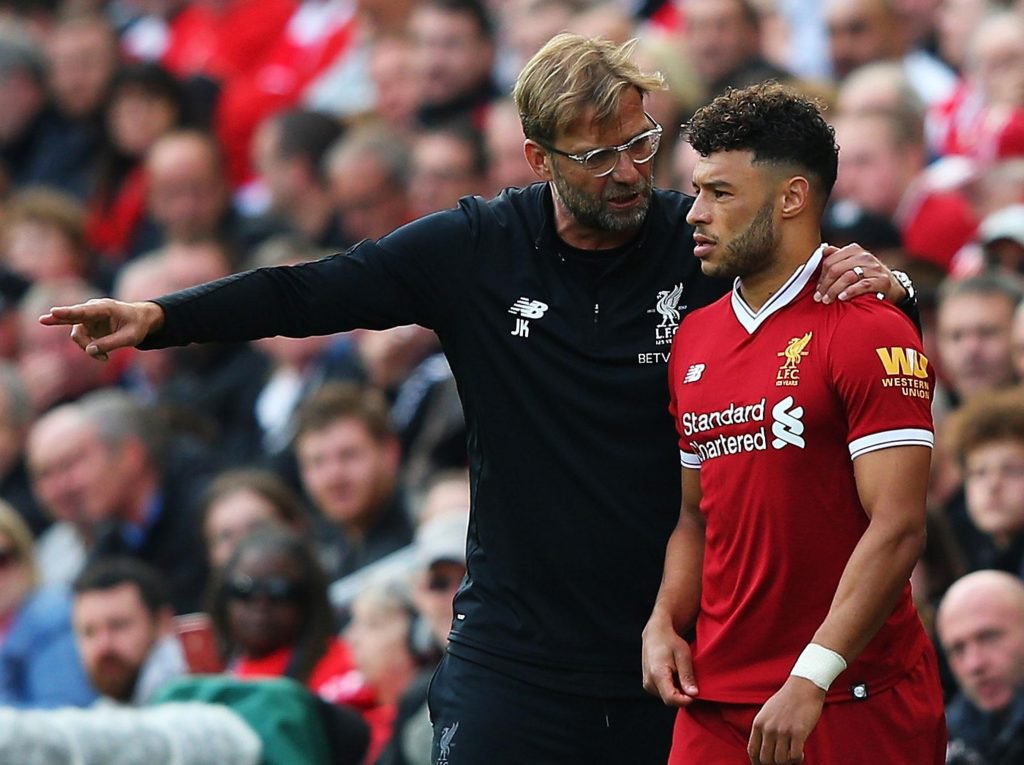 Liverpool boss Jurgen Klopp was pleased with the performance of midfielder Alex Oxlade-Chamberlain against West Ham United on Saturday. The England international made his first Premier League start in the Reds shirt, and he did not disappoint as he scored the crucial third goal in the 4-1 thrashing of the Hammers. 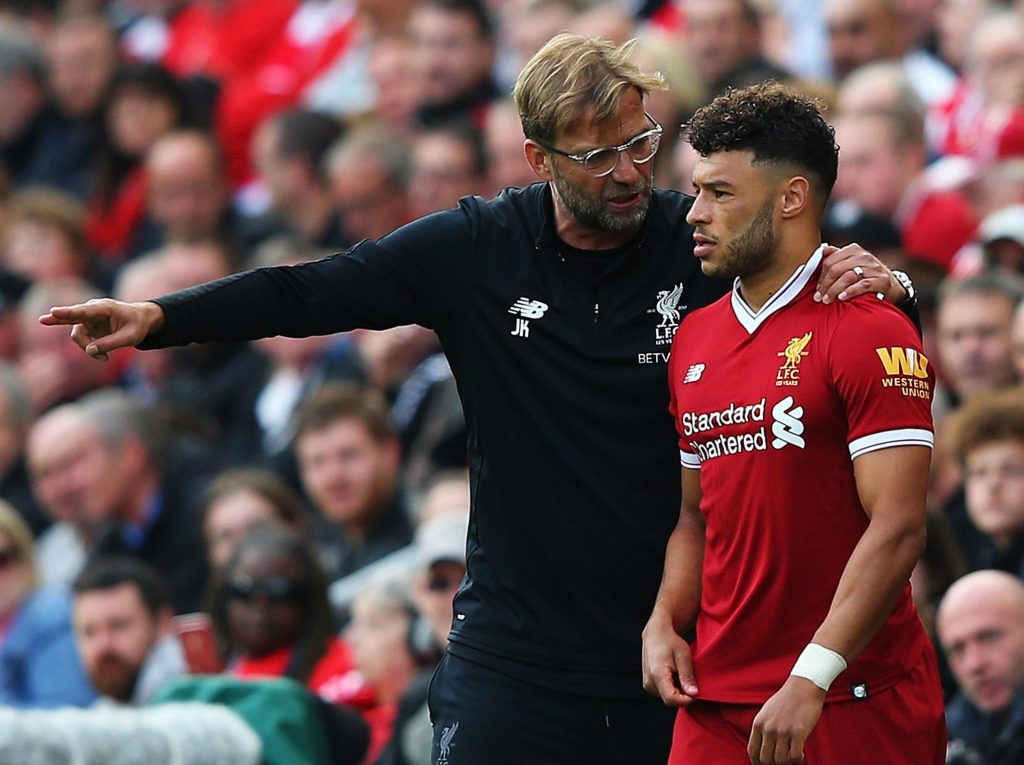 Manuel Lanzini got a goal back for the Hammers to make it 2-1 early in the second half but just a minute later, Oxlade-Chamberlain popped up the other end to score after his initial effort was saved by goalkeeper Joe Hart. The 24-year-old initially struggled to make an impact with Liverpool, but Klopp is pleased that the former Arsenal man is adjusting quickly to the club’s style of play.

“It was very intense for him, completely different to the things that he is used to. He did really well. I know for these offensive skilled players, how difficult it is for them, to have me all the time shouting. In the first half when he was on the other side, it wasn’t good for my voice. I just like this player because he is already experienced but he is so open to get used to what we do and that is really nice. I’m happy, really happy, that he could make this decisive moment.”

In the absence of Jordan Henderson through injury, Klopp had to tweak from his regular 4-3-3 to 4-4-2, and this allowed Oxlade-Chamberlain a spot on the right side of midfield. Preferably, the Englishman would prefer to play in the centre of the park, but he would be relieved to have put in a key performance for Liverpool, who have struggled in the league of late.

The victory takes Liverpool ahead of Arsenal to fifth on goal difference, and they are presently three points adrift of the Champions League positions, which is likely to be their minimum expectation for the current campaign.