Former Tottenham Hotspur manager Harry Redknapp fancies Liverpool to provide stiff competition to Manchester City for next season’s Premier League title. The Citizens cruised to the English crown last term after gaining a comfortable 19-point gap over second-placed Manchester United but Redknapp believes the league could be a lot tighter this time around. 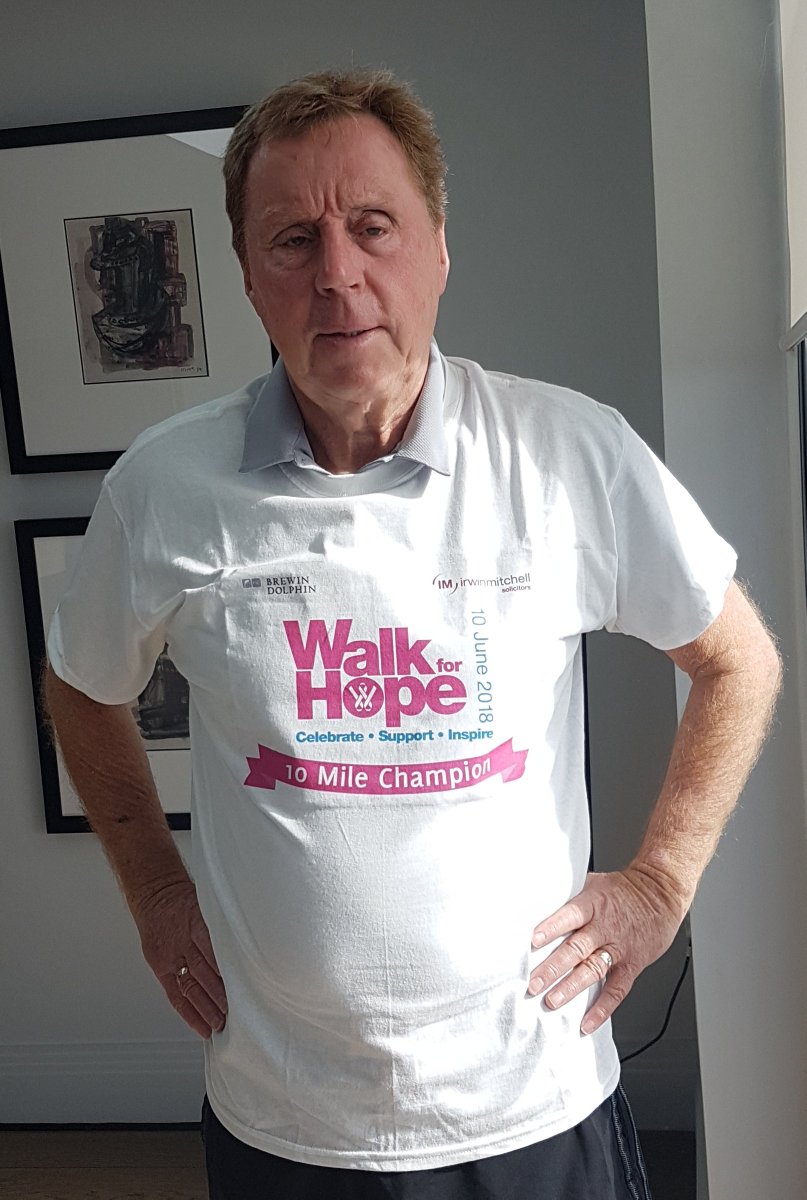 Speaking to TalkSPORT, he said: “Man City are obviously the favourites again, but I’ve got a strong feeling Liverpool will chase them all the way this year. Now they’ve made the two or three signings they were maybe short of last season, Klopp is gradually, bit-by-bit, putting the pieces of that team together. I think he’s very, very close to it at Liverpool now and I think they are going to be big contenders this year for sure.”

Liverpool had a genuine concern in the goalkeeping department, which dented their prospects of securing silverware,last termbut they have managed to sort the issue with the recruitment of Alisson Becker from AS Roma. Besides this, Jurgen Klopp has also shored the central midfield with two very reliable performers in the form of Naby Keita and Fabinho whilst Xherdan Shaqiri has been brought into the ranks to provide back up to the attack front.

As such, the Merseyside outfit seem prepared to offer a strong title challenge to Manchester City next term and they have the easier schedule by their side to make a strong start to the campaign. Compared to their league competitors, the Reds have a winnable fixture list with games against West Ham United, Crystal Palace, Brighton, and Leicester City to start before they tackle Chelsea, Manchester City, and Tottenham in the space of the next four matches.

The Reds are presently in the United States for the second half of their pre-season where they are scheduled to play Borussia Dortmund, Manchester City, and Manchester United in the International Champions Cup.