BT Sport pundit Frank Lampard believes Liverpool are unlikely to win the Champions League this term as they are still short of stability in the defensive department. The Reds secured the club-record signing of Virgil van Dijk from Southampton to reinforce their backline in January, but they have still struggled to find the consistency with defeats against the likes of Manchester United, Swansea City, and West Bromwich Albion, the latter in the FA Cup. 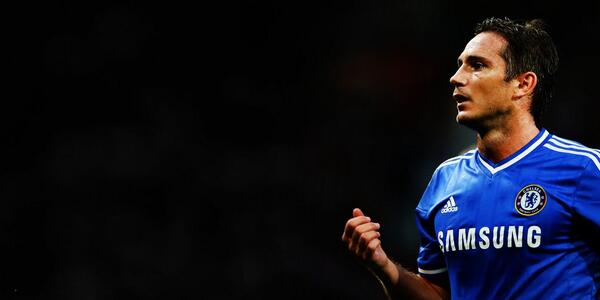 Speaking on BT Sport, Chelsea favourite Lampard highlighted that the Reds’ strengths upfront, though this may not entirely hide their flaws at the back, he said: “Obviously the front three are fantastic. My only worry is that is it a year or two too early in their progress defensively and as a team?Van Dijk has come in and been fantastic and shored them up.But are they maybe still one or two players short as a team to be able to go all the way?But they’ve definitely got a chance.”

Jurgen Klopp’s side are already rumoured to be on the search for a new defender, and according to reports, Lazio’s Stefan di Vrij has emerged as the prime target on their shortlist for the summer. The club are also keen on pursuing a new shot-stopper, and they are already said to have approached for Alisson Becker, who could potentially cost a world-record fee for a goalkeeper from AS Roma.

Liverpool have Premier League action against Watford this weekend, having been ousted of the competition by the Baggies in the fourth round. The Merseysiders are currently four points ahead of fifth-placed Chelsea in the pursuit of the final Champions League spot, and the game presents the perfect opportunity for them to extend the lead ahead of the international break. After that, the Reds have a hugely-anticipated double-legged Champions League quarter-final tie against Manchester City.