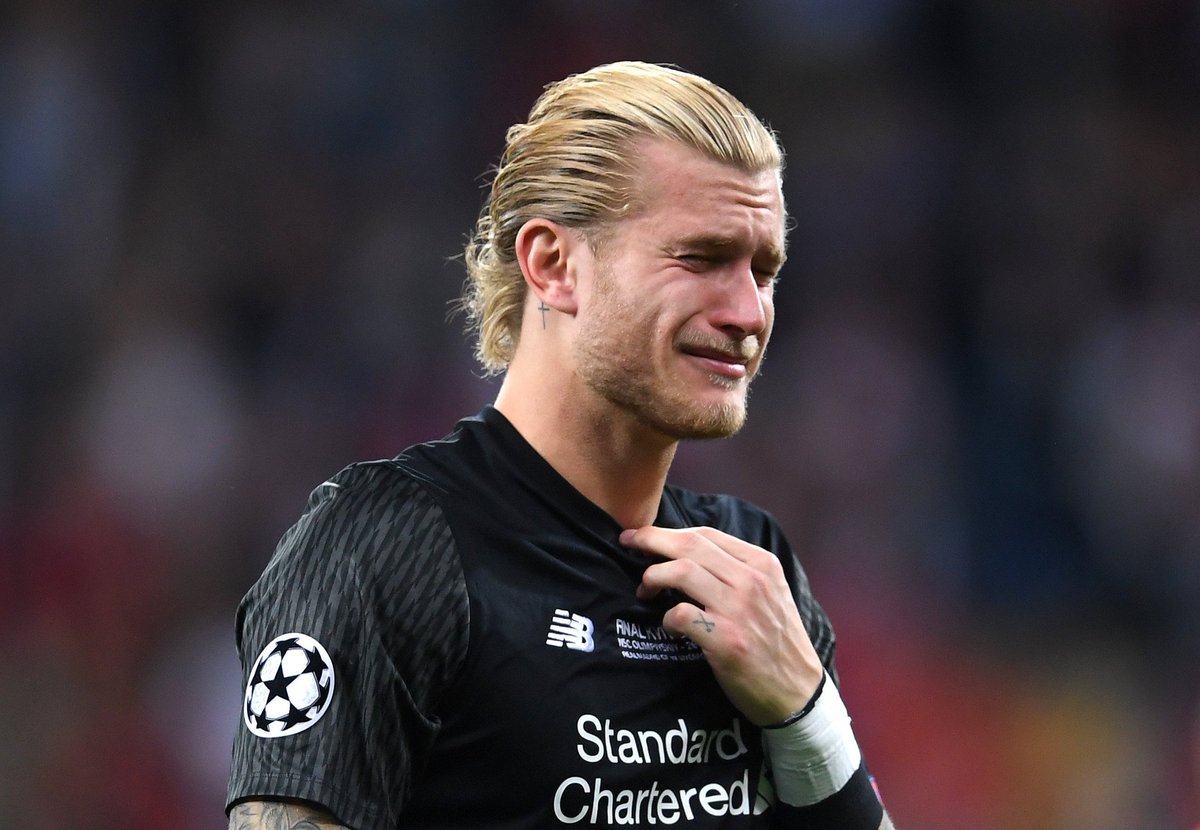 Former Liverpool defender Danny Murphy believes Loris Karius may have played his final game in the Reds shirt after his Champions League final showing against Real Madrid. The German footballer was guilty of making two calamitous errors during the match and this eventually cost the Reds, who lost the final by a 3-1 scoreline. 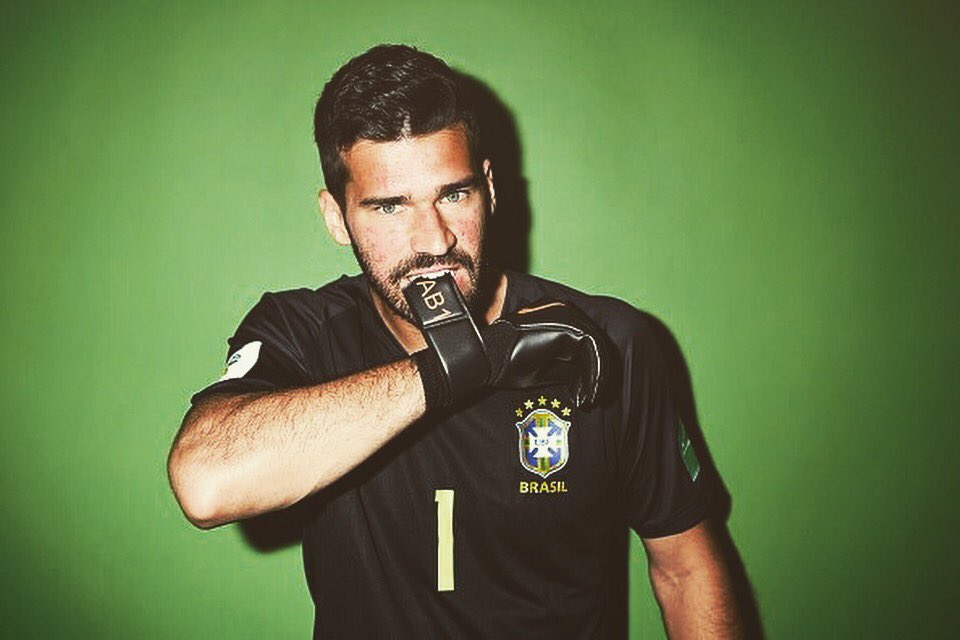 Speaking after the game, Murphy sympathised for the shot-stopper but does not feel that he would feature in the Liverpool shirt again, he told TalkSPORT: “I actually feel sorry for him, I really do. Nobody goes into a game wanting to make mistakes. Unfortunately, I don’t think he’ll play in a Liverpool shirt again. I think it’s impossible for him. I think the magnitude of the mistakes, the enormity of the game, the supporters will struggle with him being in goal for them and the continual ribbing he will get week in week out where ever he goes, that’s going to be huge pressure for him and I just can’t see him playing again.”

Since the incident, Liverpool have been strongly linked with a number of shot-stoppers with Roma’s Alisson Becker leading their shortlist. The Brazil international has been tipped to join the Reds for the past few months but there appears to be a stumbling block in terms of the transfer package involved for the keeper.

As per reports, Roma are said to demand at least £60m for the Brazilian and this is considered steep for the Merseyside outfit, who have planned to strengthen other areas of the field. Aside from a goalkeeper, the club are also looking to recruit another attacker into their ranks and this could seep through part of their budget after having already spent £43m on Monaco’s Fabinho. The ex-Real Madrid loanee was announced as the club’s first summer signing shortly after the Champions League final.