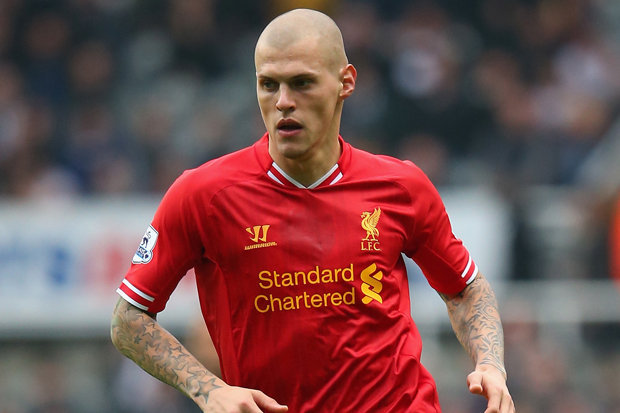 The interests for Reds defender Martin Skrtel keeps rising as Liverpool keeps receiving offers from Turkey, China, Germany and even England. The veteran centre back has 320 caps for Liverpool and has been with the team for the past eight years.

The Slovakian dropped in the pecking order at Anfield necessitating his move away from the Merseyside. Jurgen Klopp fancied other defenders ahead of him leaving him with just four starts since the turn of the year.

Whilst fans can grab one last chance to see him play at Anfield on 1st4Footballtickets, when he plays in a testimonial at the end of August, it looks like he’ll be gone by the start of the season.

Liverpool still hope to command a transfer fee of around £5million for the 31-year-old, who is currently on international duty at Euro 2016. The future of the player is likely to be decided when after the Euro 2016 in France but his agent has confirmed that there has been plenty of interest in securing his services.

Skrtel has been heavily linked with a move to Turkey but his agent, Mithat Halis, insists nothing is certain at this stage. The Chinese Super League has even tabled a lucrative offer for the veteran.

Halis said: “There are three clubs that want Martin. Fenerbahce have been interested for four years but there are also offers from China and Wolfsburg also want him. Besiktas are not interested and Galatasaray cannot currently afford him.”

Newly-promoted Middlesbrough are also keen on adding the player to their defence squad for their first season back in top flight football in England. Aside Skrtel, fellow centre back in Kolo Toure would also be leaving Anfield when his current deal with the club expires at the end of the month. Toure also has received interest from Chinese clubs.

Klopp has already signed Schalke centre-back Joel Matip, who will arrive on a free transfer. Joe Gomez is likely to return to action when the season begins in August, after spending most of last campaign out injured. Sakho’s future has not been decided yet despite UEFA recently lifting the ban that was imposed following a failed drug test. Klopp has his work clearly cut out for him.