BBC Sport pundit Chris Sutton believes Jurgen Klopp is paying the price with Liverpool after deciding to loan out Nathaniel Clyne to Bournemouth during the winter transfer window. The German tactician sanctioned the sale after the Englishman’s evident lack of gametime but the Reds have since struggled in the position with both Joe Gomez and Trent Alexander-Arnold on the sidelines. 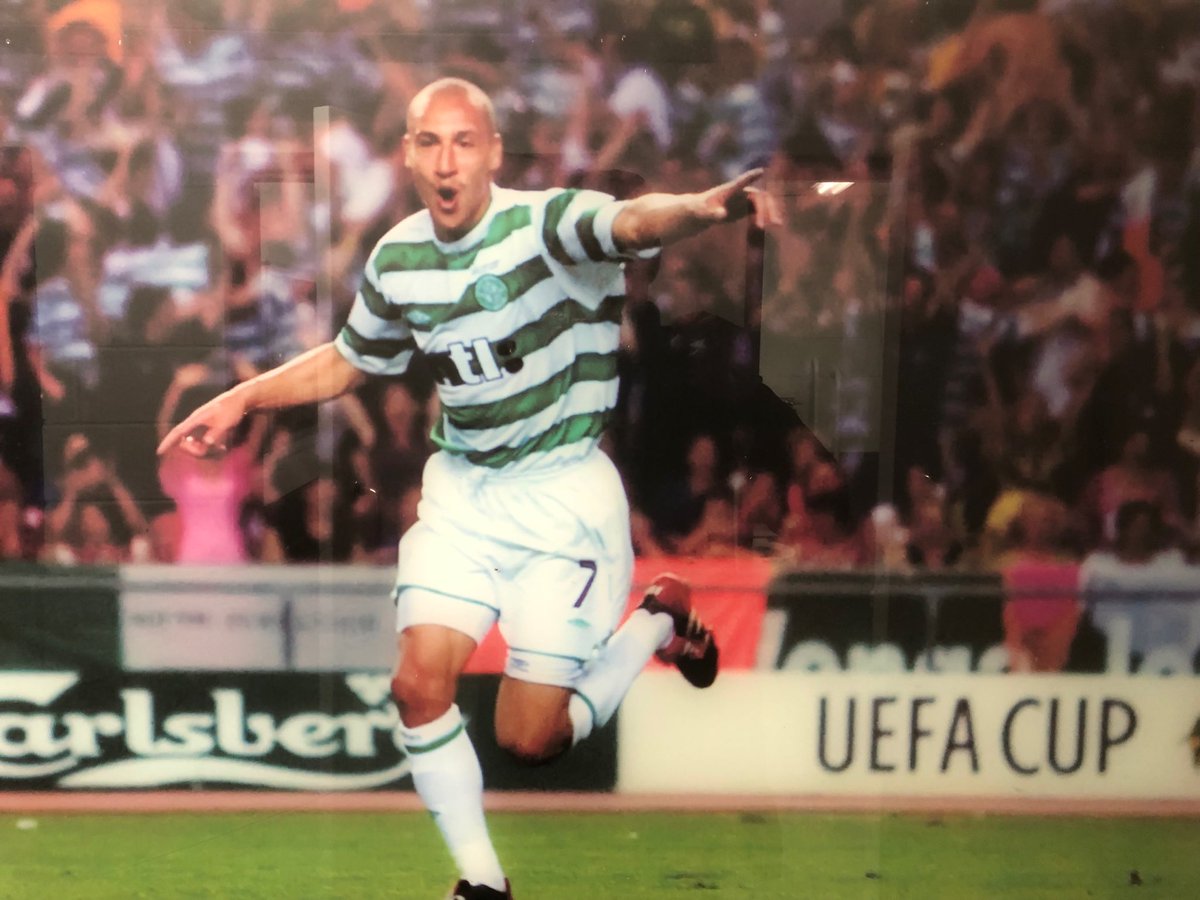 Speaking on BBC Radio 5 Live, Sutton highlighted that the Reds are struggling in the defensive scheme of things and Klopp may have made a big mistake of loaning out Clyne without an emergency right-back in the club’s ranks, he said: “Manuel Pellegrini wanted to see a response after two disappointing performances and he’s had that.

“I don’t think Liverpool have been convincing in this game and it wasn’t good against Leicester either, so I think this is the biggest half of Liverpool’s season. I think it would have been a fairly short and swift team talk at half time. It was a big call not to keep Nathaniel Clyne and could Jurgen Klopp pay for it?”

James Milner has been the regular on the right side of the defence in the absence of Trent Alexander-Arnold but he has not been entirely convincing with opposition attackers managing to outsmart him on numerous occasions over the past few games. Of late, Klopp has confirmed that Alexander-Arnold would be returning to training next week but his involvement could be delayed until the end of the month with the Reds unlikely to draft him into the first-team duties with urgency.

Liverpool are currently just three points ahead of Manchester City at the top following the 1-1 draw at West Ham United, and they could potentially drop to the second position by the weekend, should the Citizens win their preponed fixture against Everton on Wednesday night. Klopp’s side are scheduled to face Bournemouth at Anfield on Saturday afternoon.