Liverpool will face Real Madrid later this month in the Champions League final, a game that is sure to be tense, nervy and tight. However, if Liverpool want to win the game then they have to believe that they can, and attack as though they are favourites to lift the trophy. We have seen them at their devastating best in Europe when they have attacked good teams, and that is what we must see once again despite the game being a final played on neutral soil.

When Liverpool threw the kitchen sink at Manchester City in their 3-0 victory over them at the quarter-final stage, the Premier League champions simply didn’t have an answer. They attacked with pace and put City on the back foot, and just when City thought they had a minute to catch their breaths, Liverpool attacked even harder. City are arguably a far better team than Real Madrid, but they couldn’t keep up with Liverpool that night, and that is exactly the kind of performance that will win the team from Merseyside the Champions League.

We saw Liverpool at their attacking best yet again when Roma turned up at Anfield. The Italians had a game plan to keep the scoreline tight in preparation for the return leg in Italy, but Jurgen Klopp’s men had other ideas. Five goals in 33 minutes spread across both halves put Liverpool 5-0 up in the game, only for Roma to finally fight back and snatch two consolation goals towards the end of the game. 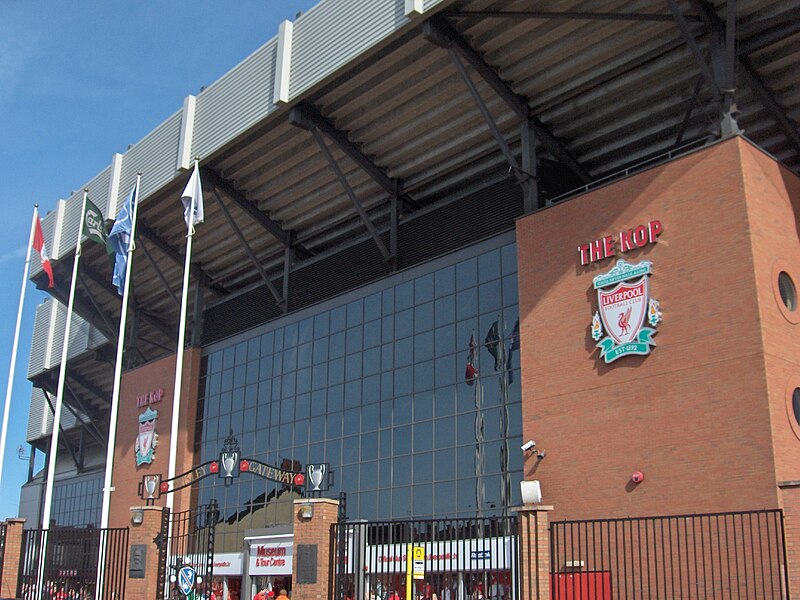 The world’s best will be drawn towards a team that holds the Champions League title, and that could give Liverpool a vital upper hand over their rivals. They can attract the best players as Champions League winners, and really try to cut down the gap between them and their title rivals City. There is a gap that needs closing, but on the back of a victory in one of the biggest club competitions in the world, Liverpool would have a golden opportunity to work hard this summer and do so.

We often see players appear from nowhere on the back of exceptional performances at the World Cup – this summer it could be Liverpool snapping up those players ahead of their rivals. Success makes you a bigger club, and should Liverpool land the Champions League this month, it could just be the start of something even bigger for them.