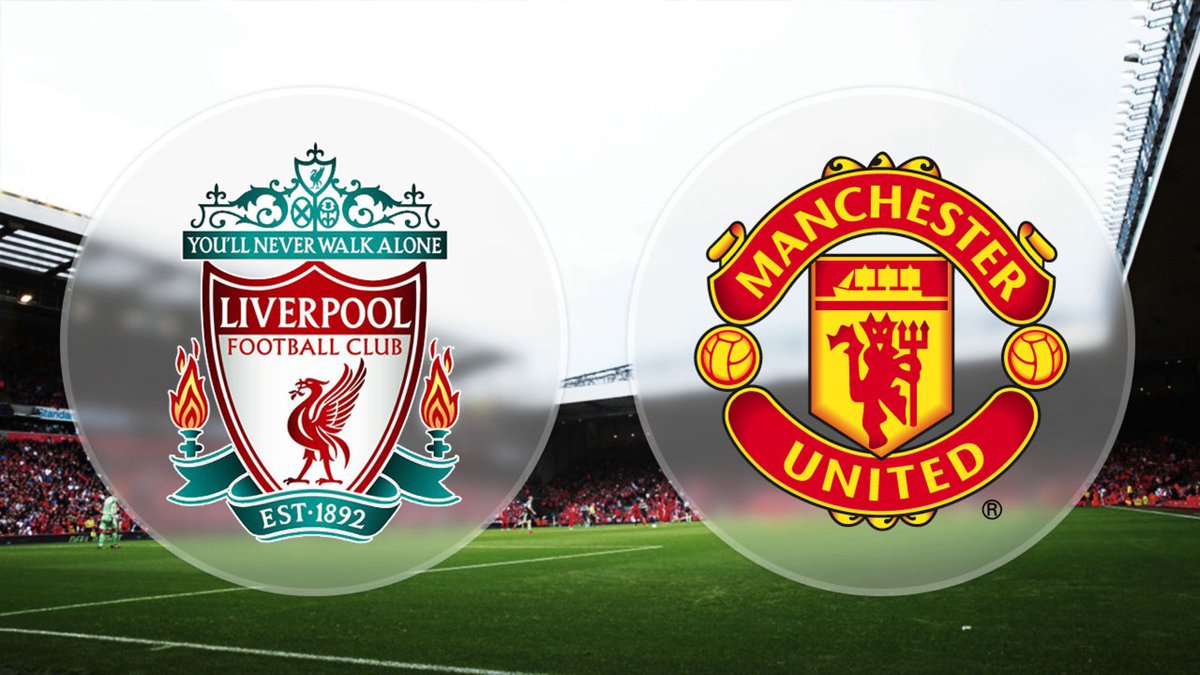 The Premier League returns to action this weekend following the international break and the biggest matchup of the weekend is the opener on Saturday lunchtime as Liverpool host Manchester United.

Both of us have been disrupted by injuries during the break as we’ve lost Sadio Mane for up to six weeks with a hamstring injury whilst United themselves lost Marouane Fellaini for a couple of weeks whilst playing in Bosnia and Herzegovina. Philippe Coutinho was still playing for Brazil on Wednesday morning GMT time whilst Roberto Firmino was also part of their squad.  Both players could be suffering from jetlag or a lack of rest with such a short turnaround time.

As Marcos Rojo is currently sidelined, United don’t have such worries.  Antonio Valencia wasn’t involved in Ecuador’s 1-3 loss to Argentina the same day. The Betfair Football betting odds suggest a tight game as they currently have both teams at 2.82 to win. Here are three matchups that could prove key to the match:

Mohamed Salah vs Ashley Young
Manchester United have had a number of players start in the left-back role since Jose Mourinho joined last season but Ashley Young has made the spot his own over the past few weeks and Red Rants are predicting he’ll start against us.

The Egyptian has been excellent for us so far and his goal tally would increase significantly if his finishing was a little better.  Salah has got himself into some excellent positions this season and we’ll be hoping he can do the same again versus United. If you’re looking for football tips today ahead of this fixture then check out Footy Accumulators. They provide weekly insights into all the biggest matches as well as daily accumulator betting tips to help you place an informed bet.

Liverpool defence vs Romelu Lukaku
Romelu Lukaku has scored seven goals in seven Premier League games since joining from Everton in a £90 million deal over the summer.

Question marks had been raised about his ability to play for a big club but so far the Belgian striker is proving any critics wrong.

This weekend’s game will be United’s first this season versus a top half club and Gary Neville has challenged the Belgian to deliver the goods against teams like us.

Midfield vs Midfield
The game could ultimately be won in the battle of midfield.  Nemanja Matic has been a good signing so far by Mourinho but the Portuguese manager will be without both Paul Pogba and Marouane Fellaini this weekend.  Ander Herrera is expected to start in his place.  United usually dominate possession when the Spaniard starts.

Our midfield is also capable of maintaining the ball and releasing our wingers.  Jordan Henderson and Emre Can are two of our most important players on Saturday and if Georginio Wijnaldum starts the Dutch international really needs to raise his game.

Betfair are expecting a close one as mentioned earlier and the betting exchange have also produced the quiz below: